Randy Jones can turn the world on with his smile -- especially when he's singing about TMZ's Managing Editor, Harvey Levin! "That's funny!" 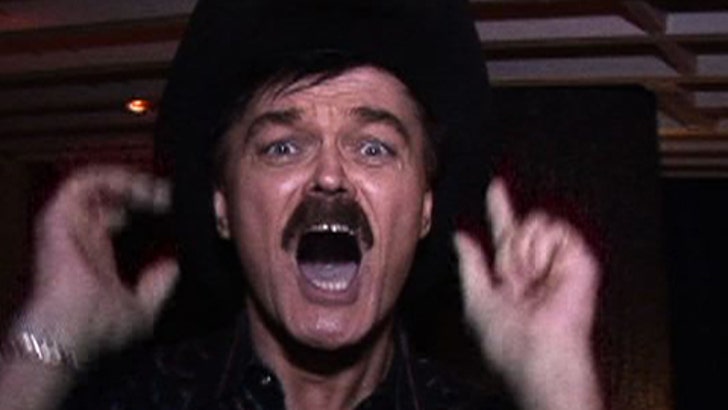 TMZ caught Randy at an event at The Boulevard in West Hollywood last night, where the former disco dancin' cowboy was pimping his Movember charity and breaking into song. He even did an a capella version of YMCA!