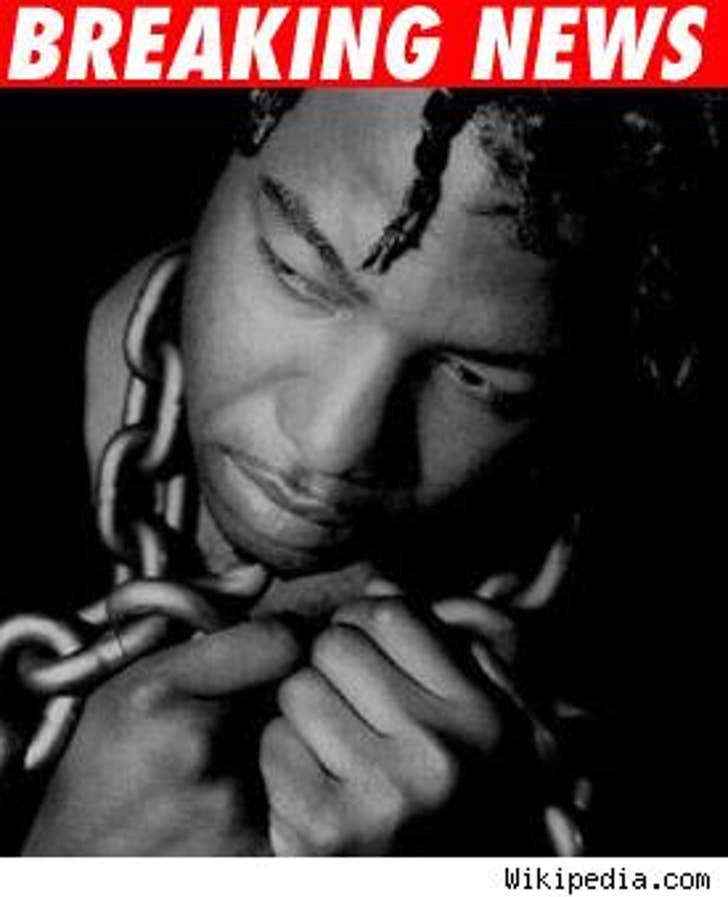 Rapper Spice 1 is in critical condition after being shot in the chest. According to the Hayward Calif. Police Department, Spice 1 -- real name Robert Green Jr. -- was seriously injured, but it is not life threatening.

Police say there is currently no suspect and no arrests have been made. They are investigating the incident.

Spice, a legend in the Bay Area, has collaborated with some of the biggest names in the rap world, including Method Man, Too $hort, 2Pac and Ice-T.