Britney Spears was spotted with a cute new guy at one of her homes away from home yesterday -- a 76 station. 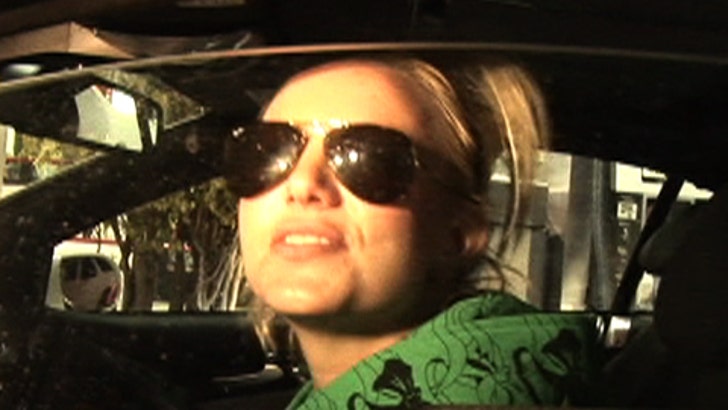 Britney stopped at the gas station twice last night, once solo, and again with her new companion, whose name is Robert, according to Brit. Notice the guy taking photos -- without a camera!?!

TMZ caught Lufti after the 76 photo-op, who laughed when asked if Spears and Robert were dating. New man or not, Brit was rocking some major bling on her ring finger.