Usually it's the Paris Hiltons and Wilmer Valderramas of the world who host nightclub parties in Las Vegas -- this weekend, LAX upped its game and snagged Oscar nominee Jude Law. 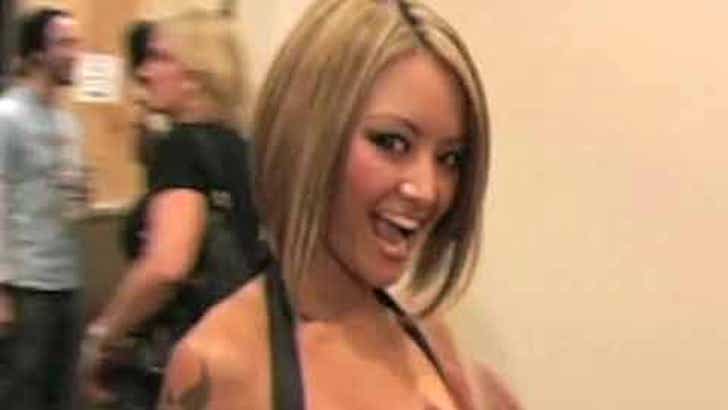 The party boy was caught hosting a gig at the Luxor club Friday night, where Nicky Hilton and boyfriend David Katzenberg got their party on too.

Also in Vegas for the Spike TV Video Game Awards -- the now un-engaged Heidi & Spencer, bisexual babe Tila Tequila, Criss Angel, the one and only Don King, and "Heroes" hottie Kristen Bell, who had a wardrobe malfunction only Dave Navarro could fix.