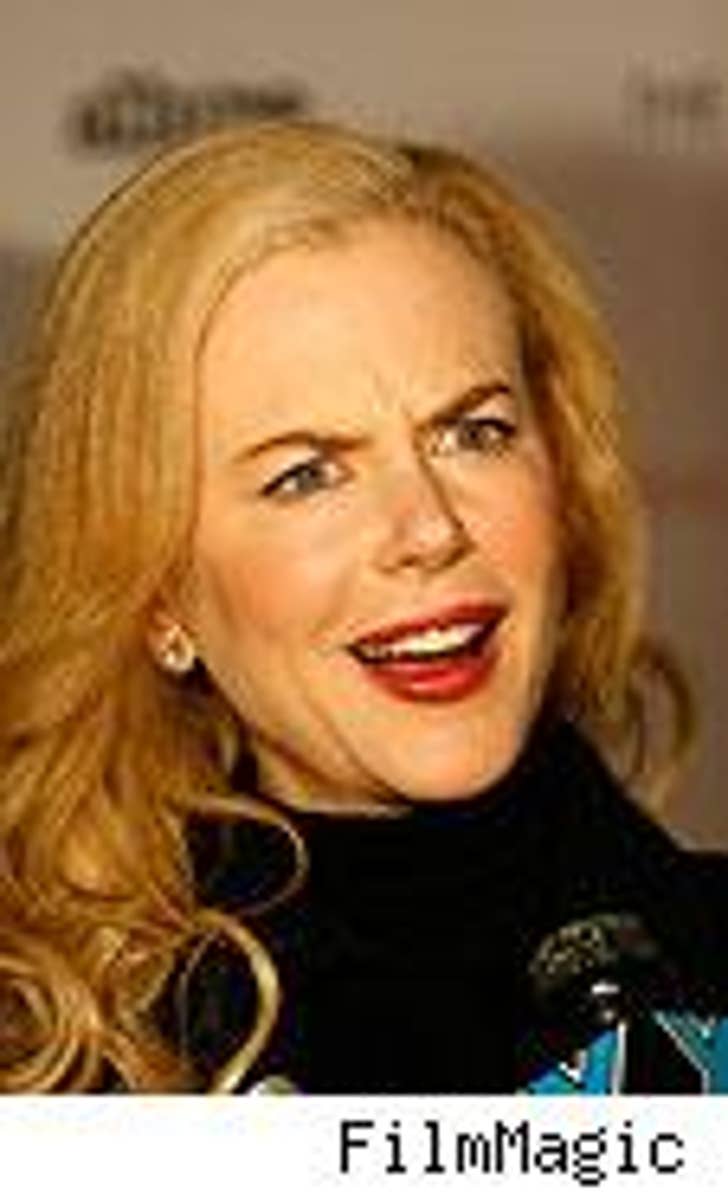 Could there be yet another celebutot on the way, this time from Nicole Kidman?

TMZ contacted reps for Kidman, but haven't yet received a response to a Daily Mail report that Nicole is expecting. According to the report, Nic and hubby Keith Urban broke the news to their families during Christmas, and she'll be "winding down" her acting jobs in preparation.

Kidman, 40, adopted two kids during her '90s marriage to the current Mr. Katie Holmes, which ended in 2001.

Mischa Not Partying in Vegas After All 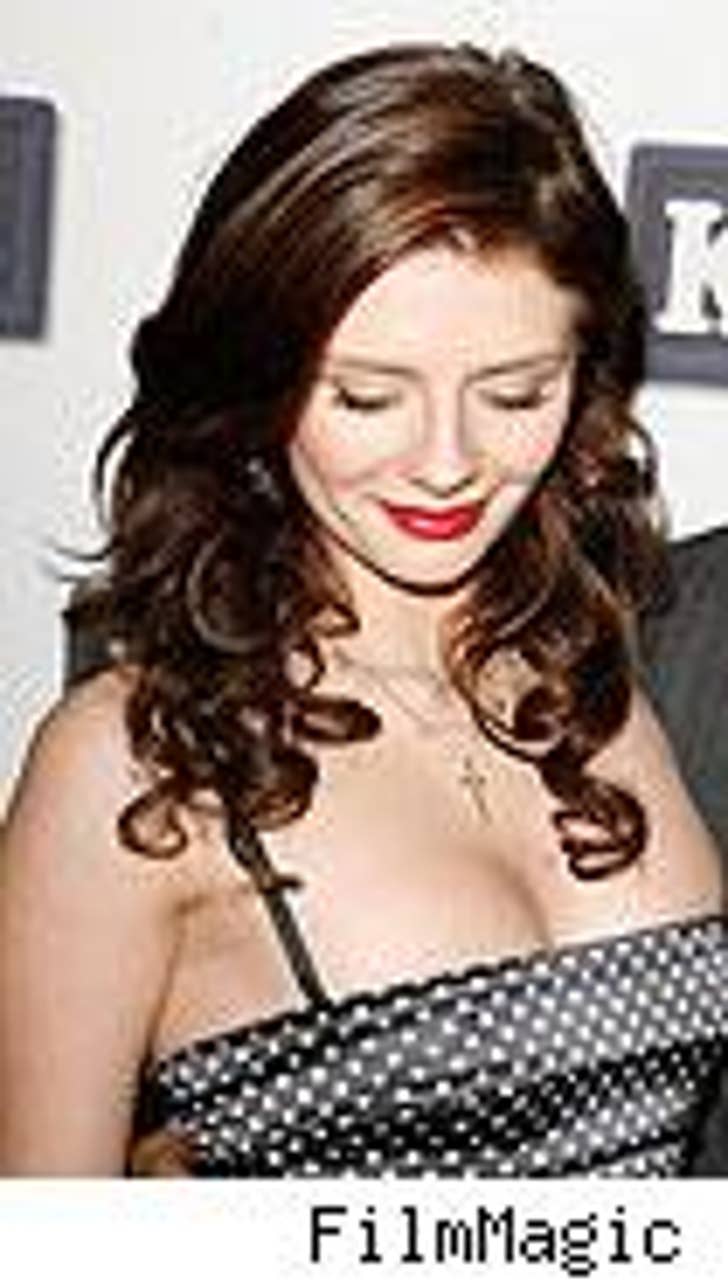 So it looks like Mischa Barton won't be hosting that Cathouse party in Vegas after all, in the wake of her splashy arrest on DUI charges.

Mischa "can't give interviews on the red carpet or deal with the press right now," a source tells the New York Post, "so they told her she can't do the event." As of yesterday morning, Barton was still scheduled to appear at the event.

Also on Friday, TMZ got an exclusive interview with a police source who told us that Mischa blew a .12 on her breathalyzer, and admitted to smoking pot earlier on the day of her arrest.

David Letterman has made an independent deal with his writers so they can go back to work for him, paving the way for his show to get back on the air. "Late Night" has been off the air since the Writers Guild of America strike began on November 5. ... Jerry Seinfeld won't be doing the Oscar telecast anytime soon, or ever, he tells Empire magazine, because, well, it's a vintage Jerry rationale: "If I hosted the Oscars and I did it really well, they would just ask me to do it again. And then again. And again."