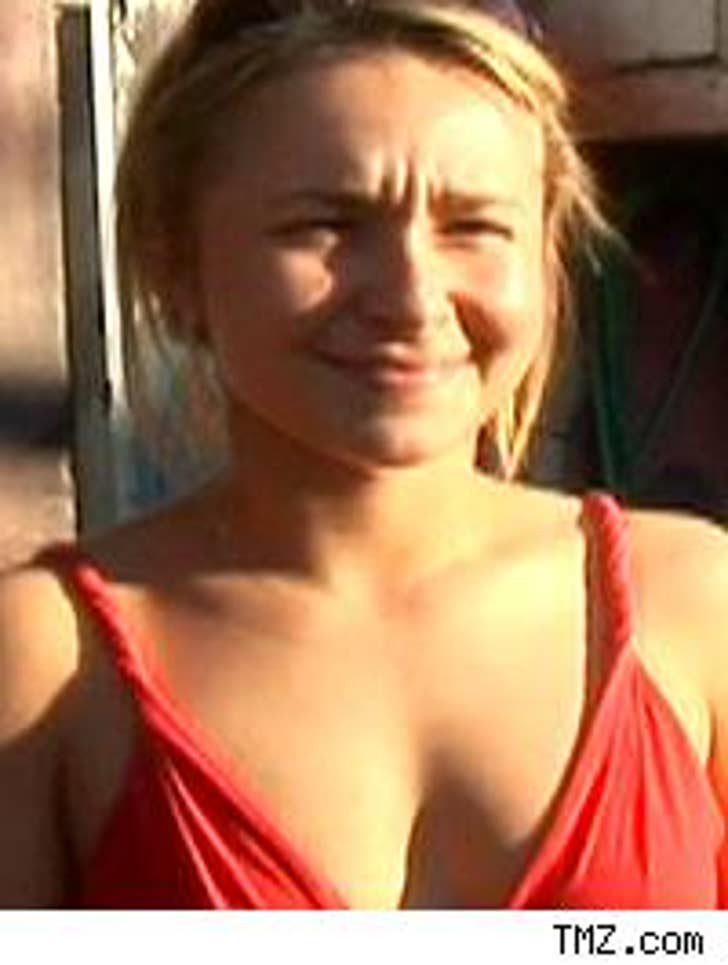 After months of denying a relationship, Hayden Panettiere and Milo Ventimiglia are now a bona fide couple, according to a family friend.

So says People, which reports that HaLo is going strong after a December trip to New York, when Milo chilled with the Panettieres. "Hayden's mom adores Milo. She thinks he's so cute ... She tells her friends that he's her boyfriend. She's very proud."

As for the couple itself, they're "very affectionate and very comfortable around each other." Reps say they don't comment on Panettiere's personal life.

MLP Not Down with MKO? 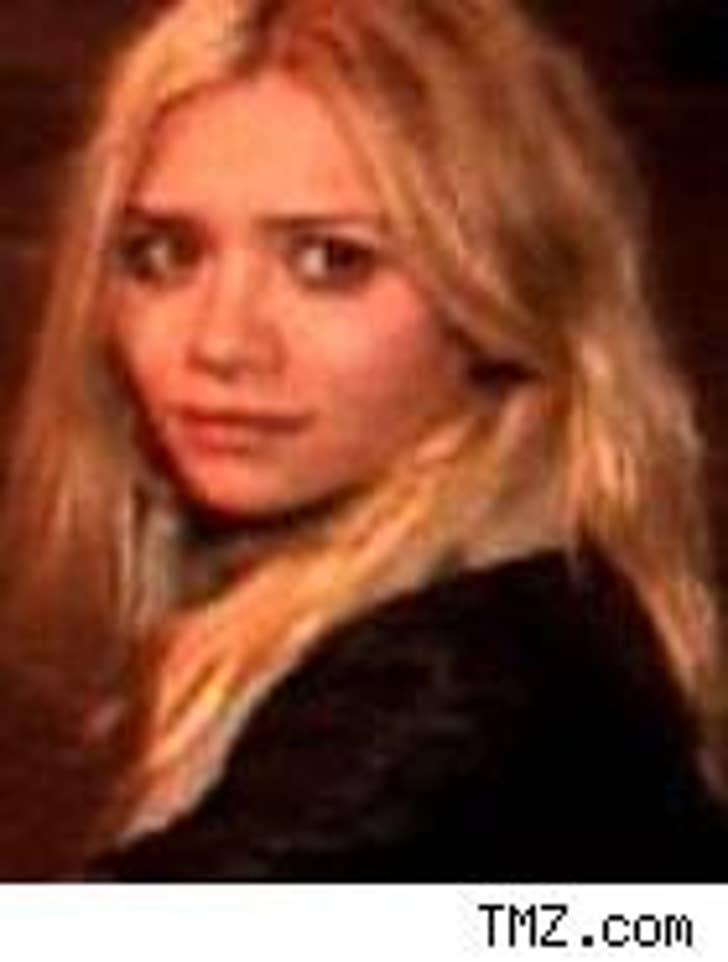 Emmy nominee Mary-Louise Parker plays a drug-dealing mom on the hit show "Weeds," but it sounds like she is not too high on one of her co-stars -- Mary-Kate Olsen, perhaps?

The estate of Rick James has settled a lawsuit claiming that Brooklyn Music Publishing collected licensing money of his songs without permission. Terms of the settlement weren't disclosed, and the pact avoids a trial that was to begin Jan. 7. ... Who needs writers when you've got Robin Williams? Yes, Robin will be David Letterman's first guest in his first show after taking a break for the WGA strike, where you can be sure he'll completely monopolize the show.