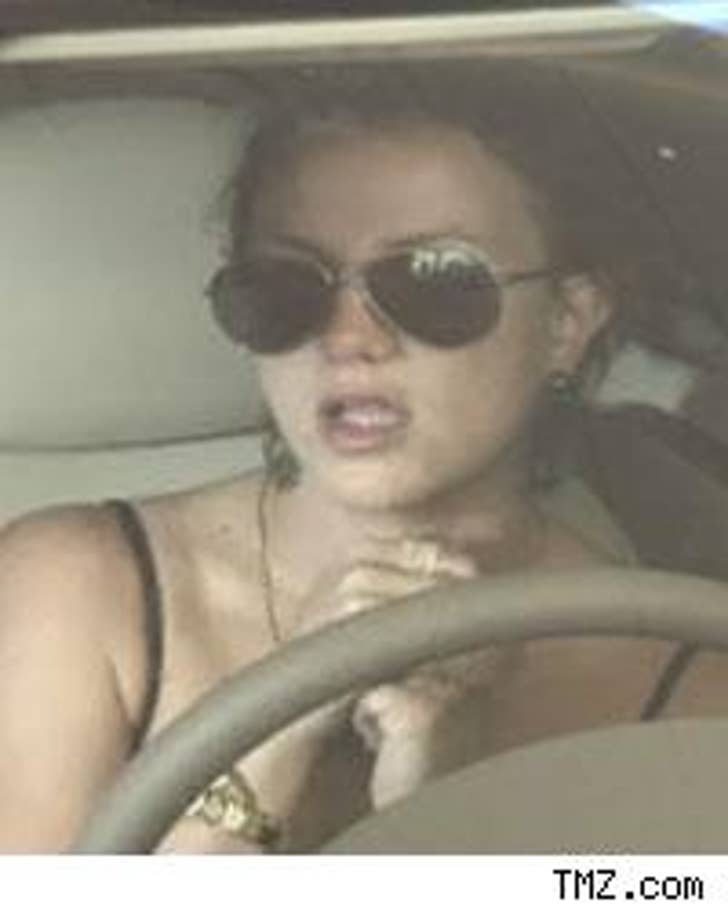 That, apparently, was Britney Spears' first mantra for 2008, as she spent the evening with her two boys, a court-appointed monitor, and paparazzo Adnan Ghalib, reports OK!. The quintet chilled at a "private beachfront residence near Dana Point."

Ghalib was the agency photog who stayed with Brit in a Beverly Hills hotel room late-night last week, prompting people to ask just exactly what a lensman and a disasteress do in a hotel room at all hours. 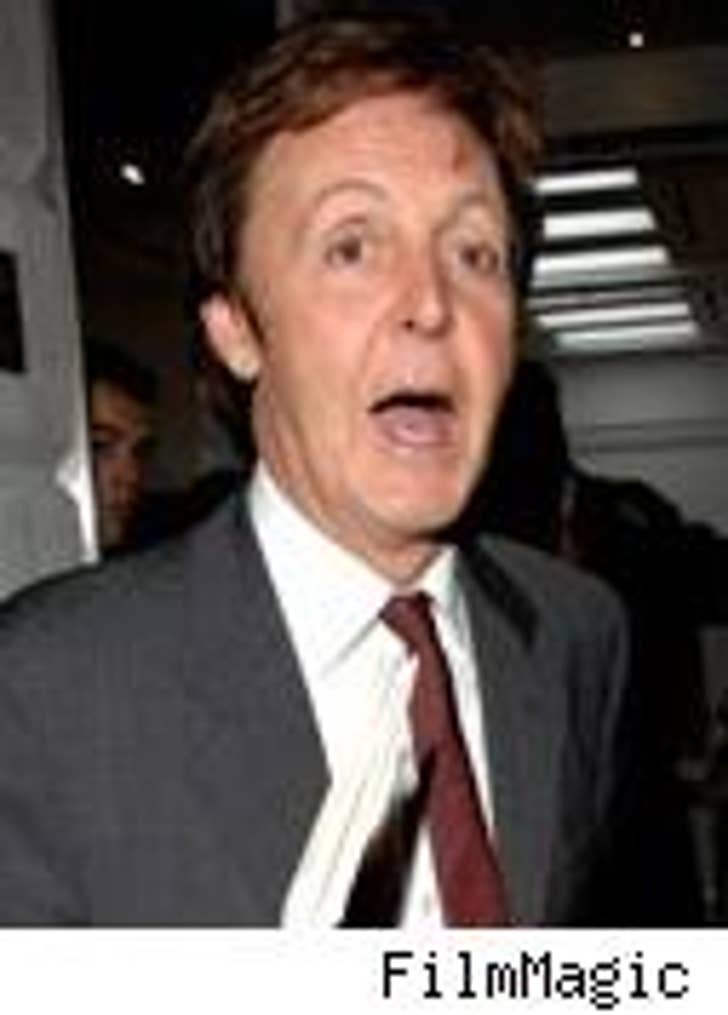 It can't help to be stuck in an ugly divorce battle, and now Paul McCartney is suffering enough to have heart surgery, according to reports from the UK.

According to the Mail, Sir Paul had a coronary angioplasty at the London Clinic recently to help unclog his arteries. He recovered quickly and sufficiently enough to be able to perform a duet with Kylie Minogue on New Year's Eve.

"He has always been in exceptional health, which is remarkable when you think of the rock 'n' roll lifestyle he once had," says a friend.

Eddie Murphy and Tracey Edmonds got hitched on a private island off Bora Bora in French Polynesia, People reports. Murphy wore a cream suit and vest and reportedly did not give any transsexual prostitutes a ride ... Jessica Simpson is -- God help us -- recording a country album, says Billboard, which, she explains, is appropriate as she is "a country girl." No word on whether she'll cover any Dolly Parton tunes. ... San Francisco's Mayor Gavin Newsom got engaged to actress Jennifer Siebel over the weekend in Hawaii. It'll be hizzoner's second marriage, Siebel's first.