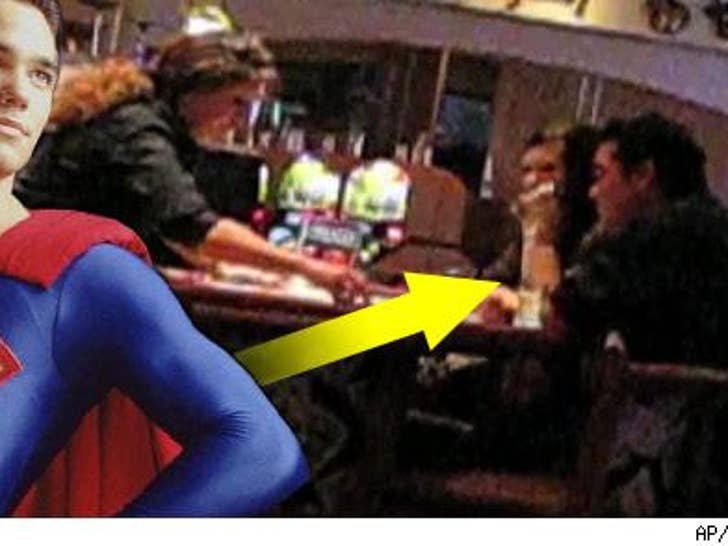 "Superman" aka Dean Cain was playing some blackjack last night in Sin City, but from the look of his stack of chips, he wasn't using his superpowers! 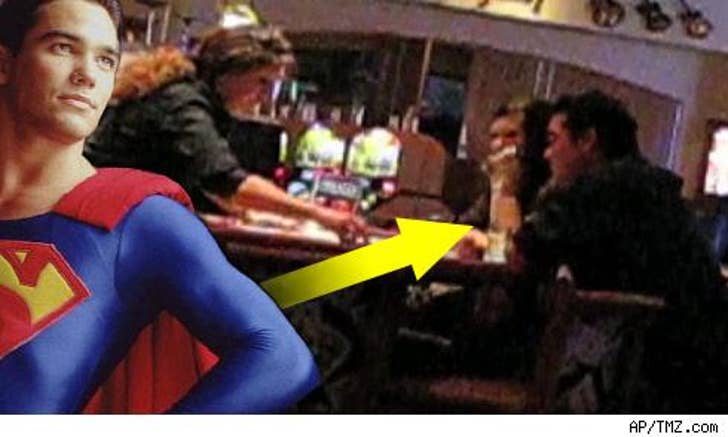 TMZ shot Mr. Cain playing cards at the Hard Rock Hotel in Las Vegas, where he was slappin' down up to $500 a hand on blackjack. A source inside the casino tells us that by the end of his sitting, the black chip stack ($100s) turned to reds ($5s). Damn that kryptonite! Superman was in town for nightclub queen Amy Sacco's 40th birthday party at Body English.

We caught Dean later that night, and it seemed to have worked out!