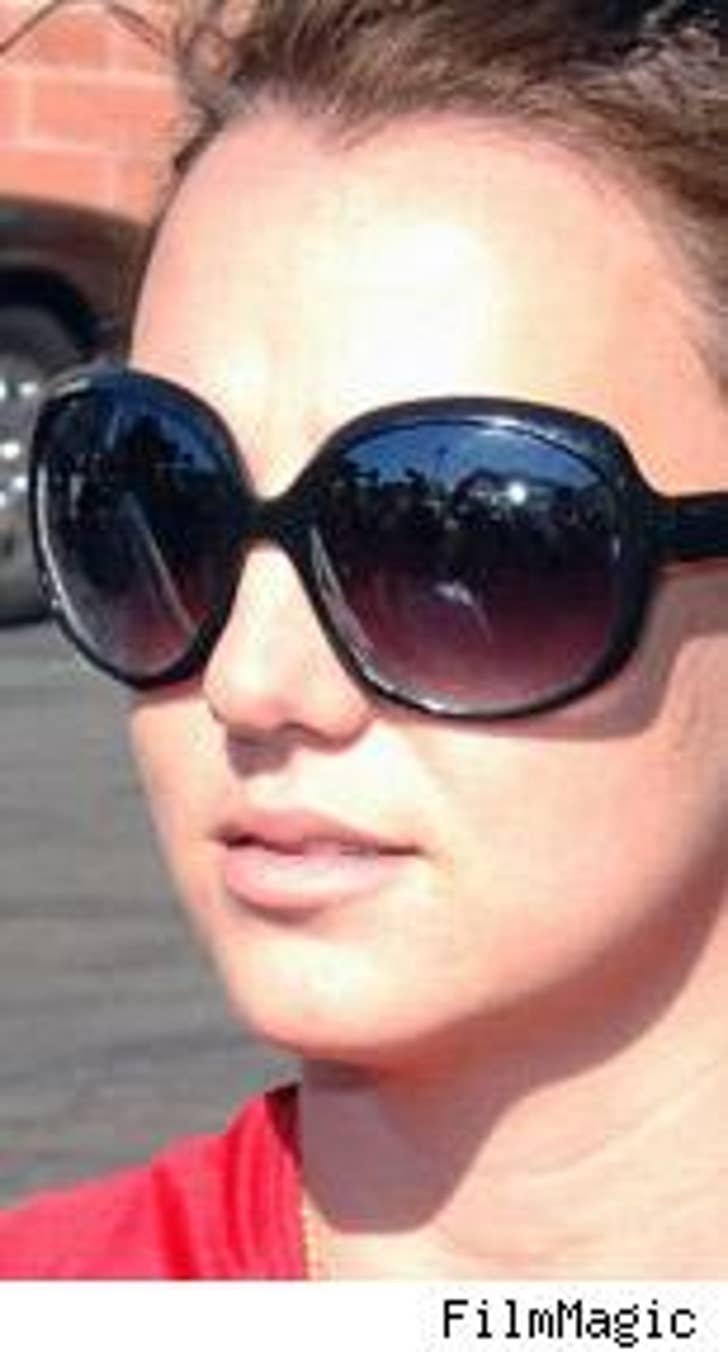 Who said you can only wear a wedding dress once? That may be the rule, but by now it's clear Brit Brit doesn't pay attention to such silly things. The poptart was seen wearing her wedding dress from her walk down the aisle with Kevin Federline while shopping for a new car with her pap-friend (via People).

The Suga Mama and her boy toy stopped by a Mercedes-Benz dealership so the pap could check out some new wheels (he currently drives a rental car). A sales associate said Britney was unusually quiet and it did not appear that she would be buying the car. She may be a slow learner, but she's no dummy (at least for today). 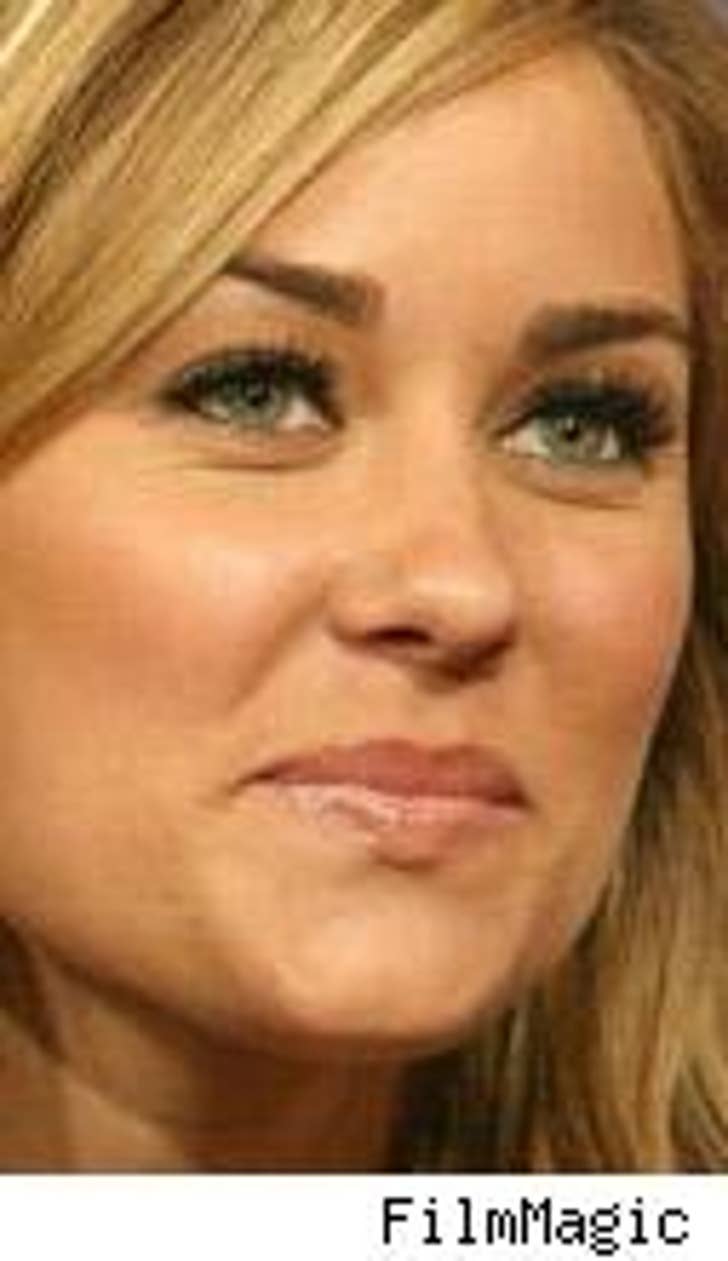 The fauxality star is no longer en vogue. After two documented years on "The Hills," Lauren Conrad says she and Teen Vogue magazine amicably parted ways, and like her show, that is 100% true. Lauren told People she was "kind of done" and she is the one who made the decision to leave the fashion glossy, insisting she was not fired.

LC is enjoying the break from the daily grind of "working" and doesn't have a new job lined up. She won't have much free time when she goes back to creating drama on "The Hills," but says she would like to work on fashion shows. That's something Conrad knows a lot about -- putting on a show. 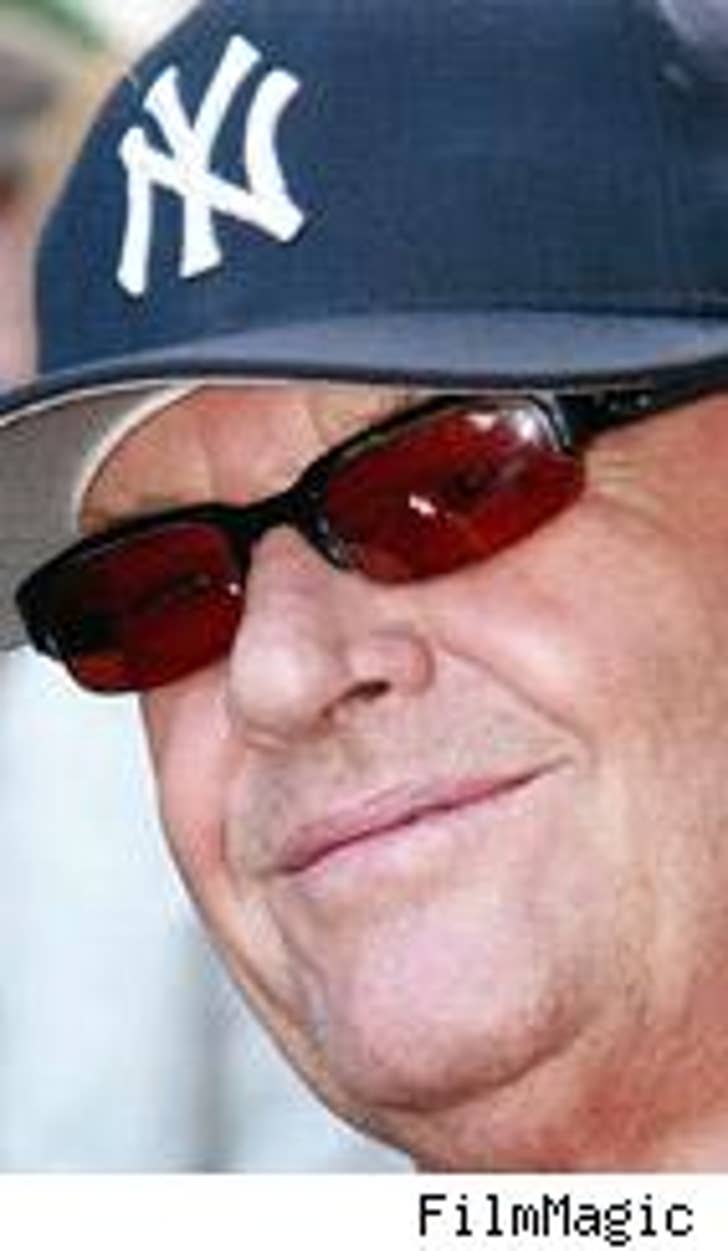 Jack likes 'em young and has eyes for British transplant, Victoria Beckham (via Daily Mail). Posh and Jack met for the first time at a photo shoot, where Mrs. Beckham was the guest stylist. The Poshster was "charming" and "lovely" according to the notorious bachelor.

Jack says he is a man who likes to "look good" and was pleased with Victoria's fashion sense. He was equally pleased with the way the Spice Girl feels. "She's a very firm person, you know. She's in good shape." Looks like Jack could use a cold shower.

After her last two albums failed to sing, Janet, Miss Jackson if you're nasty, hopes her new album "Discipline," out February 26, hits a high note on the charts. ... The things Donald said about Martha's "Apprentice" spin-off show were unforgivable, says the domestic diva at a NY Times forum (via People). ... Singer John Mayer writes on his blog that if he can call a friend for a ride home after a night of drinking, so can you.