Most stars look like crap without makeup ... Jenny McCarthy, not so much. TMZ caught Jenny shopping on Robertson Blvd. this weekend, where she was shocked to be caught on film so early in the morning sans a little help from Cover Girl. 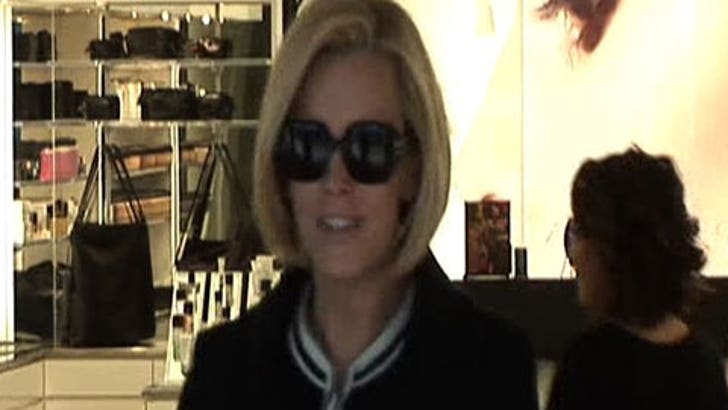 In NYC: Jessica Lange and a silent Clive Owen.

All this and less in the post formerly known as Star Catcher.