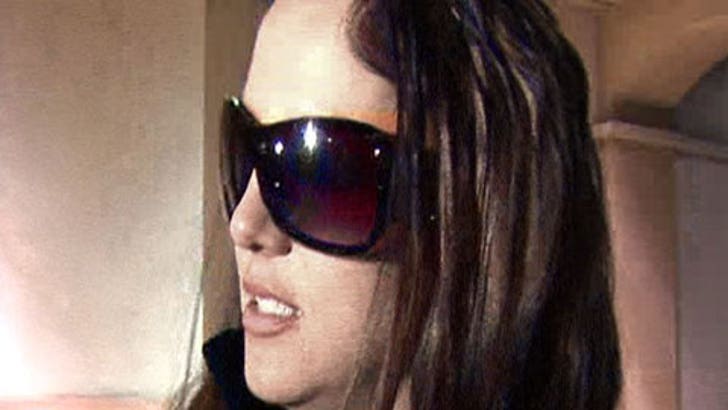 Brit denied she bought a pregnancy test for herself -- telling TMZ it was for "my friend." Too bad, because another baby would be such a great idea right now.

More from the wacky Scientology video, featuring a maniacal Tom Cruise rambling about the wonders of the "religion." It's all about KSW!

Four paparazzi were arrested for reckless driving after chasing Britney's car around Mission Hills, Calif. -- and four more were pulled over for driving all crazy-like.