TMZ caught the 28-year-old stoner-voiced wannabeen near Hollywood & Vine last night -- and it looks like he's finally got his hair under control. 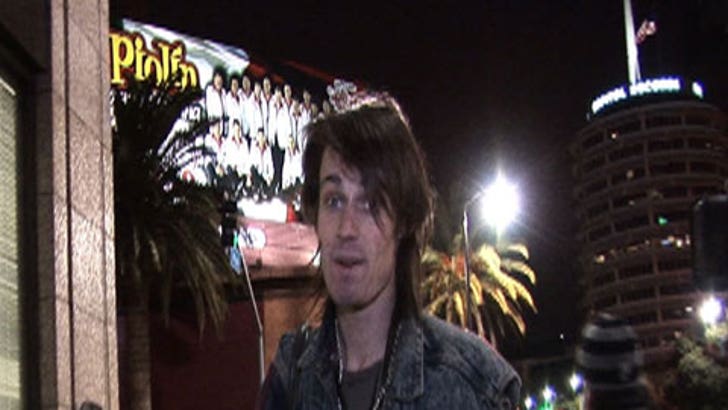 Jesse -- who went to the prestigious Connecticut prep school Loomis Chaffee -- had been working as a cashier at the Centinela Feed & Pet Supplies, but recently left that job. Other than wandering the streets of Hollywood with a camera, it's unclear on what he does for a living.