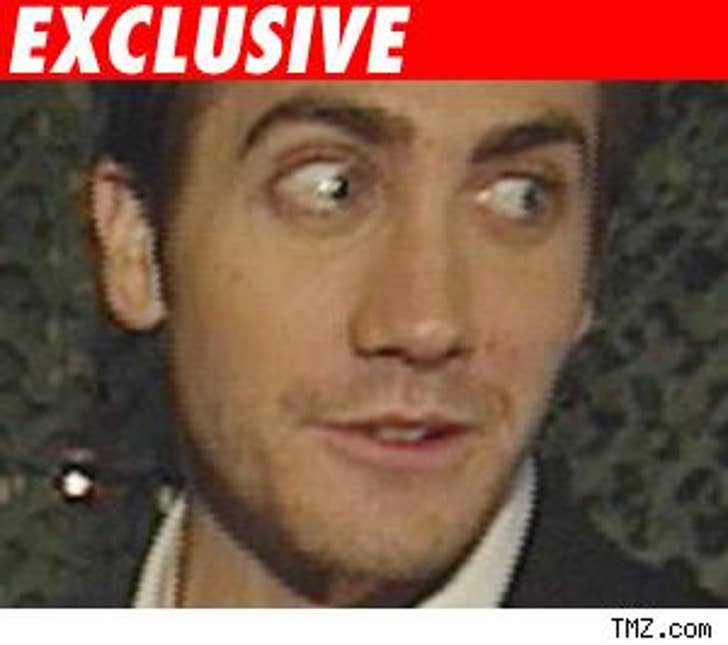 Jake Gyllenhaal has yet to be seen or heard from since the death of his close friend, Heath Ledger -- and people on the set of his new film are working hard to keep it that way.

Gyllenhaal is in New Mexico, currently filming his new movie, "Brothers." We're told there are no plans to shut down production, but Jake is very upset and doesn't want to talk to the media -- so the set has been closed to non-crew members and extra security has been hired.

Jake is the godfather to Heath's daughter, Matilda Rose.