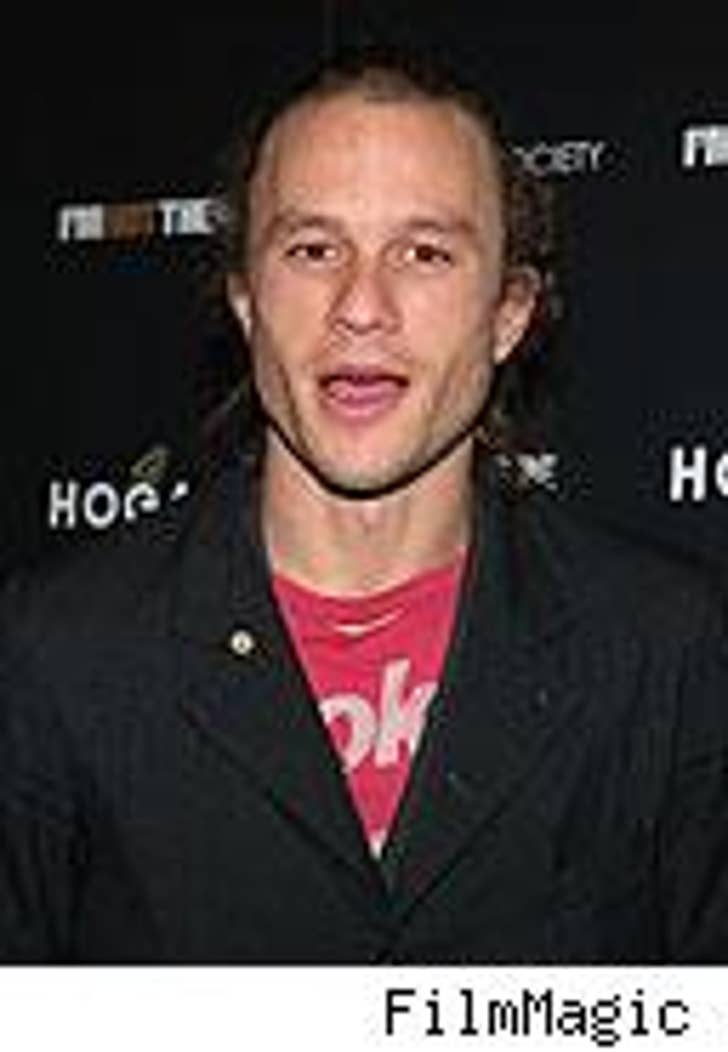 The masseuse who found Heath Ledger's body actually made four calls to Mary-Kate Olsen when she discovered that Ledger wasn't breathing, say cops.

The AP reports that Diana Wolozin spent nine minutes ringing MK before she called 911. The celebutwin's bodyguards showed up to the scene just as the police did.

Today, Ledger's family will arrive in New York for a viewing at a Manhattan funeral home. 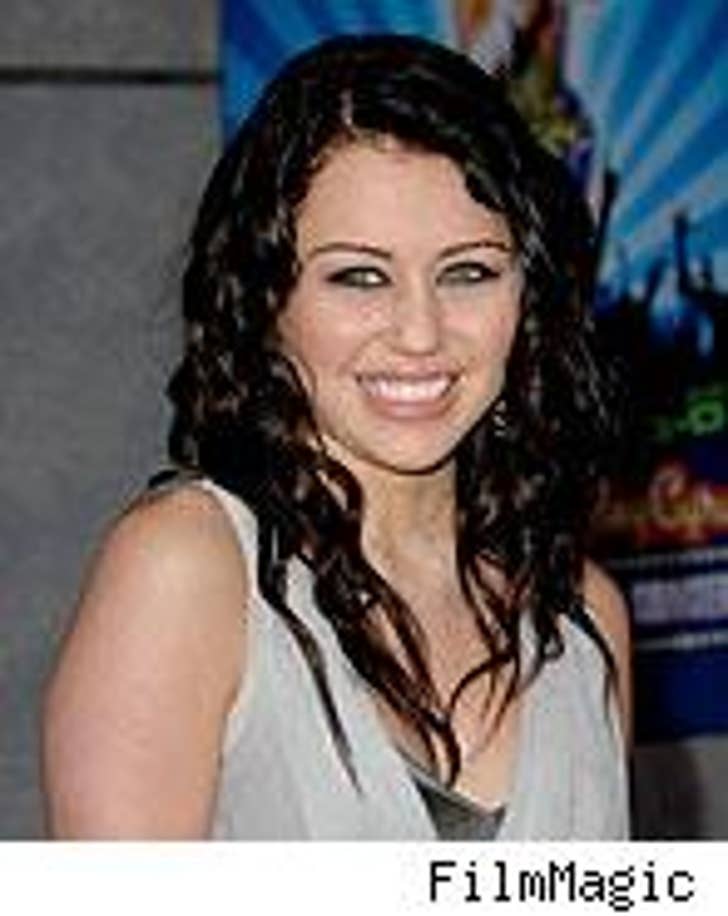 A teenager from northern California was nabbed by the Feds after he allegedly wanted to crash a flight from L.A. -- into a Miley Cyrus concert.

The unnamed 16-year-old had handcuffs, duct tape, rope and other items with him on the flight Tuesday, and though there was no incident on the plane, the FBI says he had a plan to hijack the jet. "He had some general plans where he was going and indicated where he wanted to die."

Even though Nashville media have reported that the plane was going to be directed to Lafayette, La. to interrupt a Miley Cyrus concert, it seems that the concert was scheduled for today, not Tuesday.

Star Tells Media – Back Off Heath! 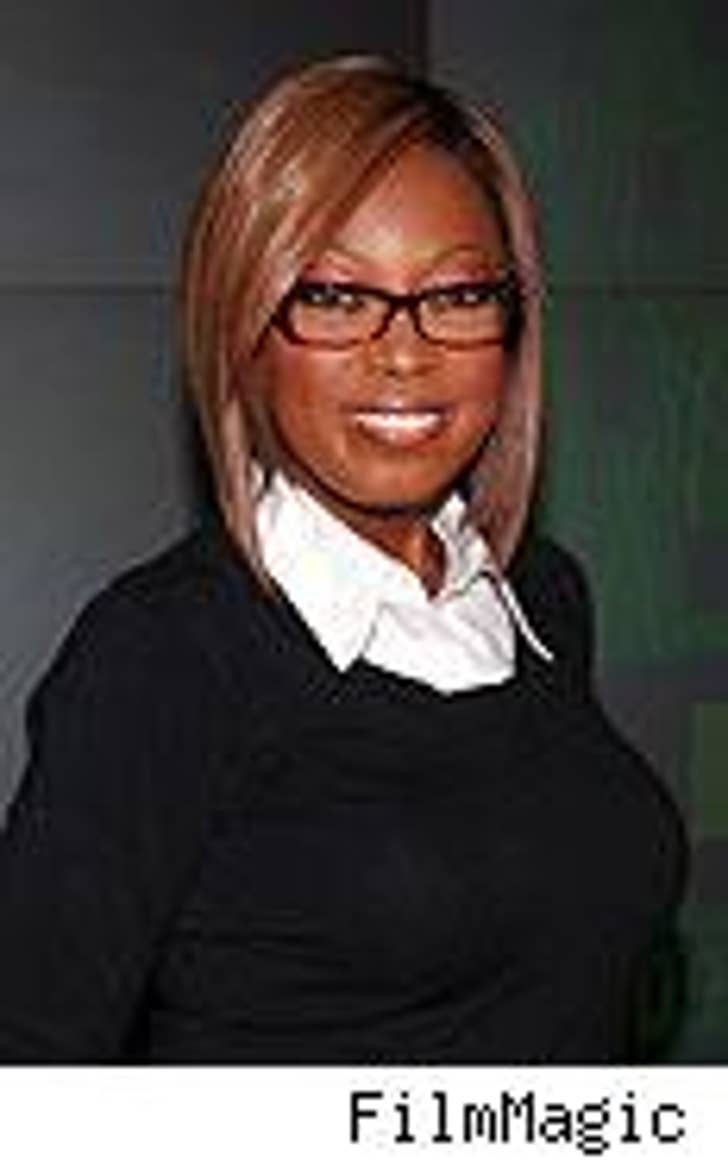 Star Jones -- who knows something about being hounded by the media -- is telling the media that they should "shut their mouths and stop all the speculation that's been running rampant."

In a column on the Huffington Post, Star says that the media should "let [the family] grieve" and that Michelle Williams is "trying to figure out how to explain to their little girl that she will never see her daddy again."

She adds that the scene outside Ledger's SoHo apartment the other night "made me sick to my stomach."

Party Favors: David Beckham Not -- Repeat Not -- a Threat to Environment

So that item floating around about David Beckham having a huge carbon footprint? Turns out, we're told, that the Carbon Trust never made such an allegation, and that the whole thing was a hoax, so says the Carbon Trust itself.