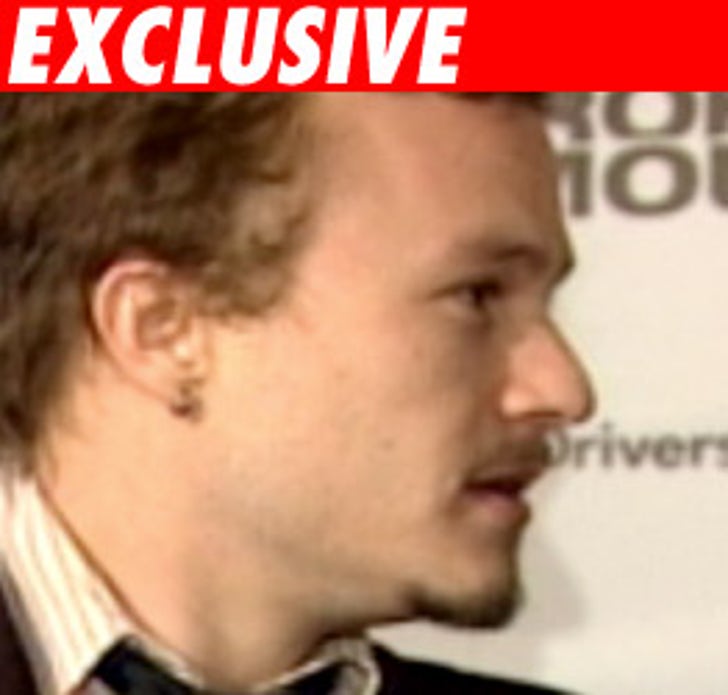 It sounds strange, but sources intimately connected with the Heath Ledger investigation tell TMZ it's possible the actor died of natural causes.

The reason they think that -- it's now appearing that the level of toxicity (from medication) in Ledger's system was low enough that it may not have caused his death. These sources say Heath's heart stopped. It could have been a heart attack but it's not certain, at least not yet. Although it's bizarre that a 28-year-old could die of natural causes, it happens.

We've also learned authorities do not believe the housekeeper heard Ledger snoring when she walked in his bedroom at around 1:00 PM. Sources tell us, a fireman observed rigor mortis in Ledger's jaw shortly after arriving on scene at around 3:30 PM. Sources say they now believe Ledger was dead for around three hours prior to their arrival, so they don't believe the housekeeper could have heard snoring.

Authorities are also annoyed at news reports that there may have been a sinister plot to remove illegal drugs from Ledger's apartment before cops and firemen arrived. There are reports out there that the masseuse called Mary-Kate Olsen and a plot was hatched to have her bodyguard remove certain drugs. Authorities tell us that's impossible, because the cops were there the entire time the bodyguard was present and there would have been no opportunity to carry out such a plan. They say it's a made up story.

As we first reported, the masseuse contacted the bodyguard because she knew he was a licensed EMT.