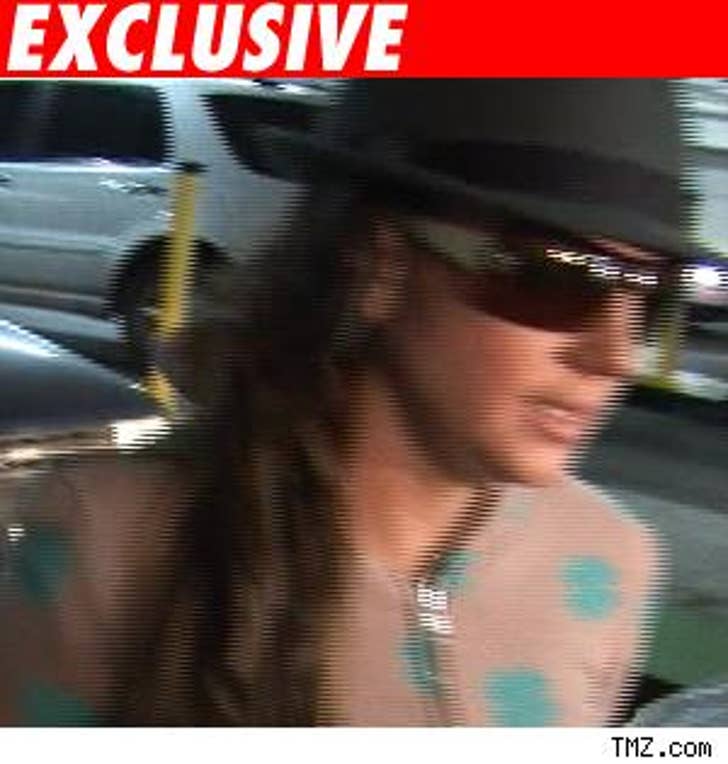 TMZ has learned there is a bitter fight underway as this story is published. It's taking place in the halls of UCLA Medical Center. As of right now, Jamie and Lynne Spears have been told they are not calling the shots in making medical decisions on behalf of Britney. Right now, it appears Sam Lutfi is in the driver's seat, but that could all change.

Sources tell us after Britney's stay at Cedars earlier this month, she had her lawyers draft paperwork making it clear she did not want her parents involved in making medical decisions on her behalf. We're told her dad had gone ballistic back then, screaming and swearing at Lutfi -- even pushing him -- in front of Britney.

As to what paperwork was signed, the cleanest thing would be if Britney signed a durable power of attorney, giving someone power to make medical decisions on her behalf in an emergency. We are told no such document was signed, but somehow Britney made it clear she wanted Lutfi to make those decisions.

Right now, the doctors at UCLA are working with Lutfi and not the parents, but lawyers have been called and the tension in the air is thick. We're told Jamie was screaming at Sam in the hallway, accusing him of trying to control his daughter's mind.

As for Britney, we're told she's not only calm, the doctors have just given her a "cigarette break!"