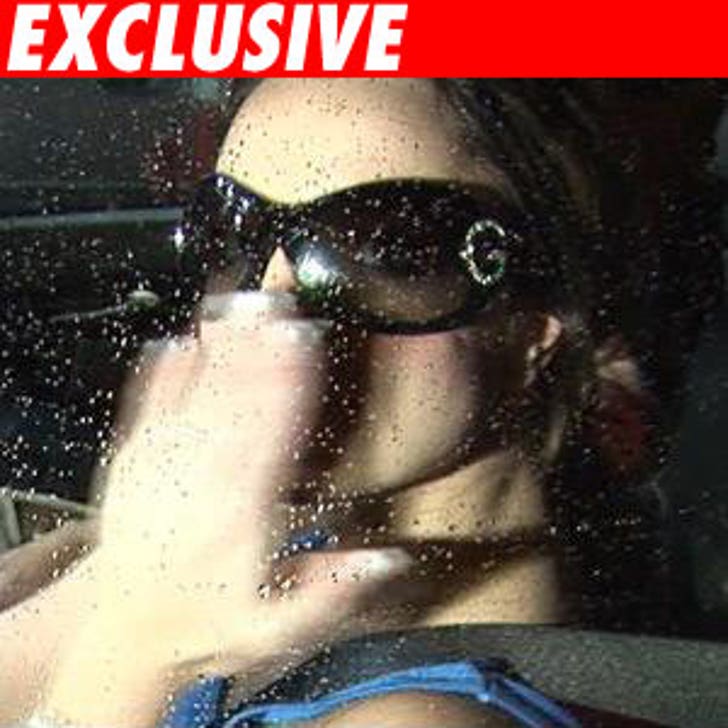 Sources tell TMZ Britney's psychiatrist visited her tonight. As we first reported, she is under the daily care of a shrink who is giving her medicine for a bipolar disorder. The shrink was alarmed at her reckless driving and her conduct, and has decided Brit needs to be hospitalized on another 5150 hold -- meaning she is a danger to herself and others.

She has called for police who are en route. No one has entered the house yet.

Contrary to an online report, Britney has not tried to kill herself.

We're told Lynne Spears is at the house and is upset with the shrink. Sam Lutfi is in favor of the 5150, given Britney's mental state.

Britney is basically non-responsive about the whole thing -- out of it.

UPDATE: Alli Sims just arrived. We're told there is "extreme tension inside the house" between Sam Lutfi and members of Spears' family.