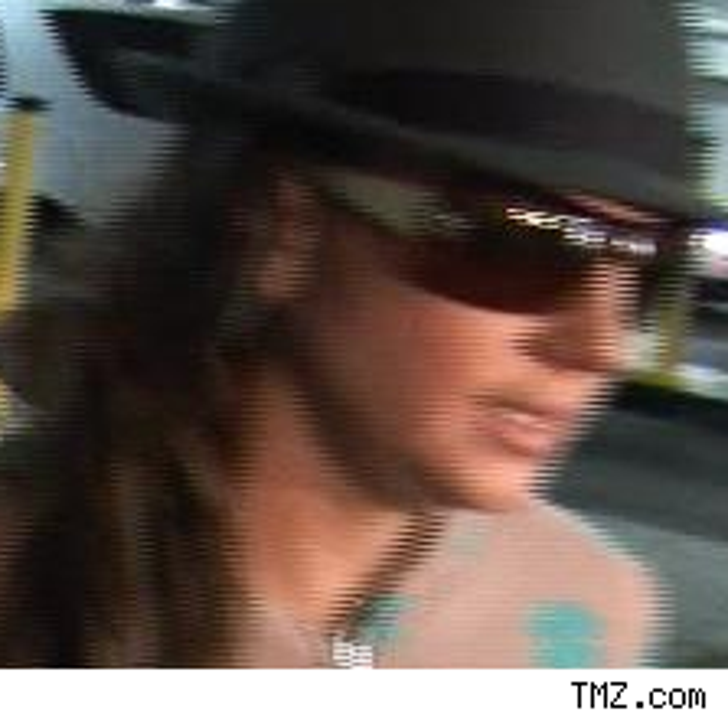 The woman treating Britney Spears is -- thankfully -- being praised by her colleagues for her compassion and her credentials.

Dr. Deborah Nadel is "an excellent clinician and an excellent psychiatrist," says Harold Young, Clinical Director at the Maple Counseling Center in Beverly Hills, to People.

Board certified by the American Board of Psychiatry and Neurology, Nadel graduated from University of California Medical School in San Francisco 18 years ago, and she did her residency at UCLA, records show. 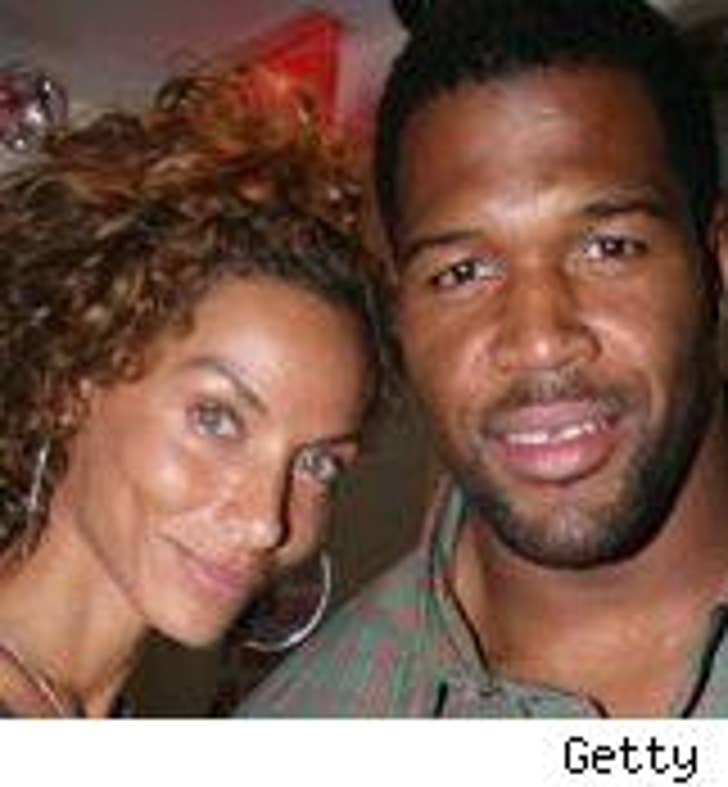 Just four days before the biggest football game of his life, TMZ spies spotted New York Giant defensive superstar Michael Strahan eating dinner with Eddie Murphy's ex-wife, Nicole Mitchell. We thought Strahan played on the line, not in the sloppy secondary!
The two enjoyed a three-way dinner date with Snow Queen Vodka bigshot Roland Hill at Asia De Cuba in Scottsdale. Why catch-up on game film, or go to bed early when you can do a late night dinner with a babe and a booze king?! It's not like you're playing the greatest team in NFL history or anything.

This is truly the logical extreme of reality "star" watching: Audrina Patridge has a niece! reports Us. ... The New York Giants are popping Airborne like mad to avoid getting sick before the Super Bowl, but cornerback Aaron Ross popped a whole tab instead of dropping it in water -- a "rookie mistake," he says. ... The Palms' Drift Spa will be using Turkish techniques -- Vegas' first hammam, "a co-ed sanctuary" where people will be able to steam it up. And the Palms Place tower, opening in March, will be lit up.