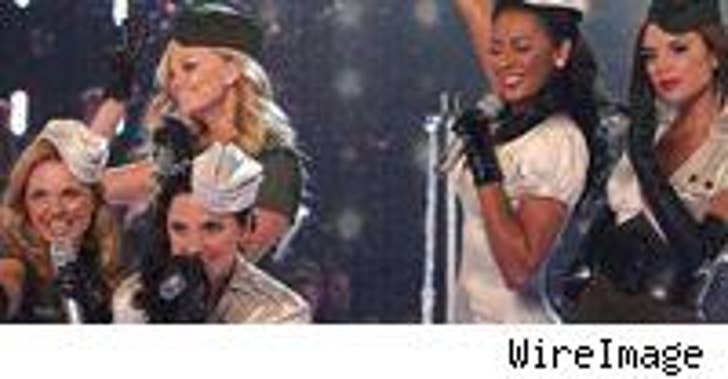 World peace is just a dream. When the Spice Girls announced they were getting back together this past summer, the planet paused and thought perhaps world peace could be achieved after all. The girls have been jet-setting across continents for the past two months performing for thousands of fans hungry for good-old fashioned girl power.

Now London's Daily Mirror reports that the girls got a little cranky and are cutting their tour short. Surprisingly, it was the two Mels, B and C, who couldn't take the stress and schedule of raking in all that cash week after week. The girls will bop off the stage on February 26 in Toronto.

The Big O is Stumpin 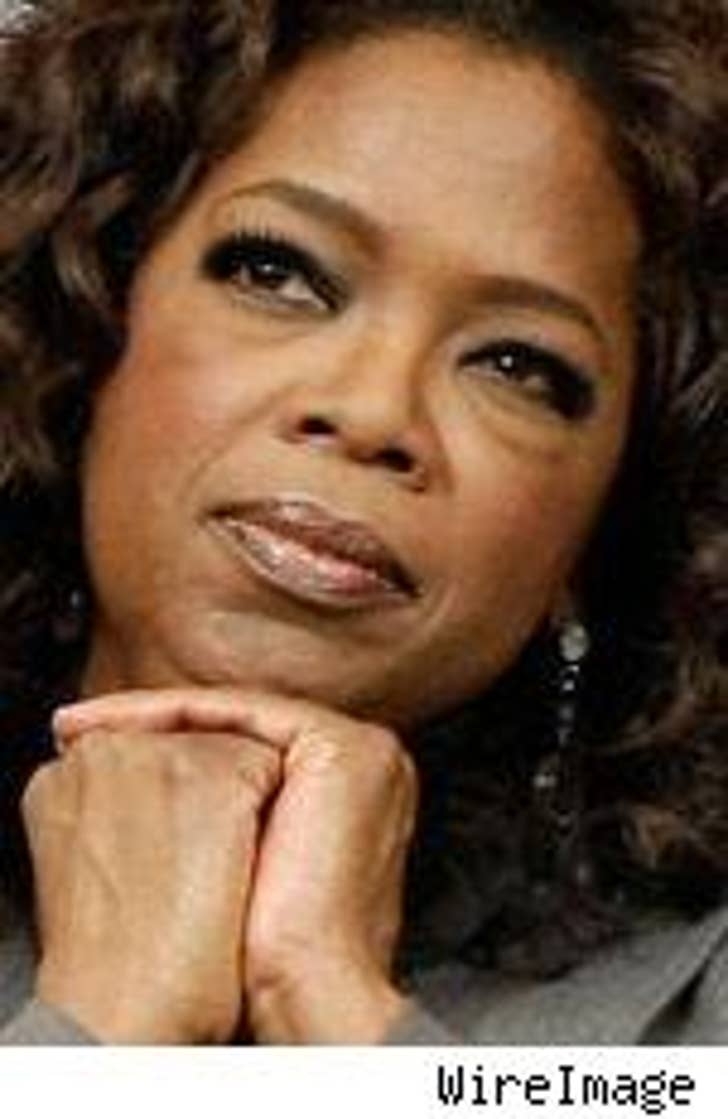 The gabber will hit the road and help her pal, Barack Obama, get some votes in California, a critical primary state (via the NY Times). The race has been heating up between Obama and Clinton -- and the Illinois Senator is hoping the daytime queen can push him toward victory on Super Tuesday.

Oprah will do what she does best -- attract a female audience -- to tell them they should support her man. Oprah appeared on the trail in Iowa, New Hampshire and South Carolina in December -- and Barack won two of those critical states. Oprah can sell a lot of her "Favorite Things" and just might be able to sell another one ... all the way to the White House.

George Gets a Live-in Playmate 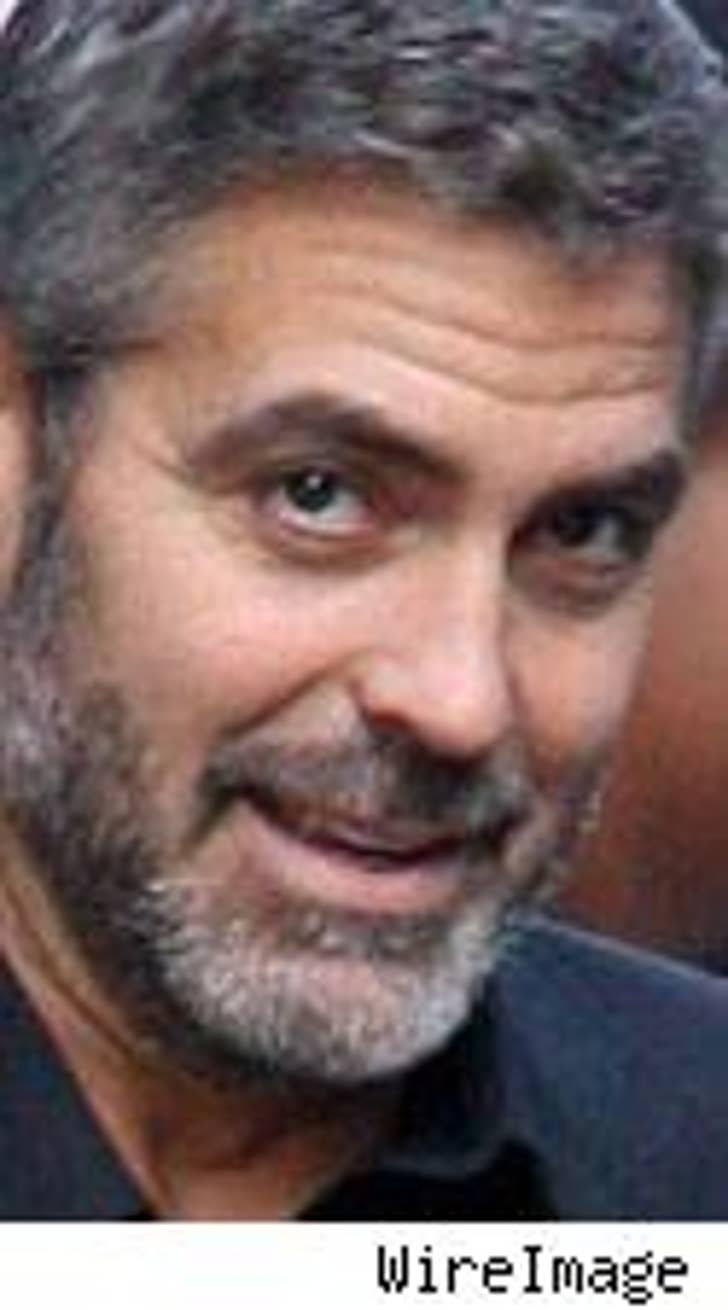 The infamous bachelor may be breaking down in his old age. Showbizspy reports that George Clooney has asked his longtime girlfriend, Sarah Larson, to spend even more time with him -- by moving into his house. The couple met while Larson was serving drinks at a Vegas bar. Now it looks like Clooney really wants to take her home.

The 29-year-old gal pal will get more than an underwear drawer -- she's getting closet space in Clooney's homes. No word yet if she'll be spending summers lounging lakeside in Como.

The Duchess of York, or as she's known on the street, Fergie, gave MomLogic her dieting tips, but doesn't seem like her normal self. ... Bob Barker didn't want the clapping to end when he threw his weight behind Los Angeles City Council legislation that would require most dogs and cats to be spayed/neutered by 4 months old.