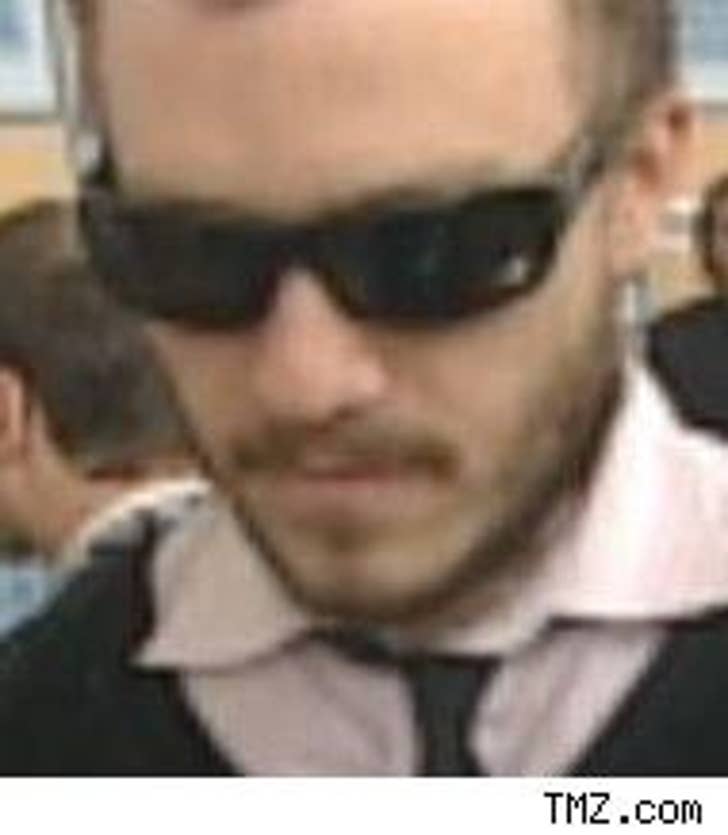 Heath Ledger's father and other relatives of the late actor arrived in Perth, Australia to lay Ledger to rest in a private funeral there.

The sad scene unfurled in Perth airport last night, reports People, as Kim Ledger escorted Heath's mother and elder sister after a flight from Los Angeles, with little comment for the assembled press besides, "I'm sorry." It is nearly two weeks since Ledger was found dead in his bedroom.

Meanwhile, sources at the Medical Examiner's office in New York City tell TMZ that the toxicology report, which may shed further light on Heath's death, may be released today. 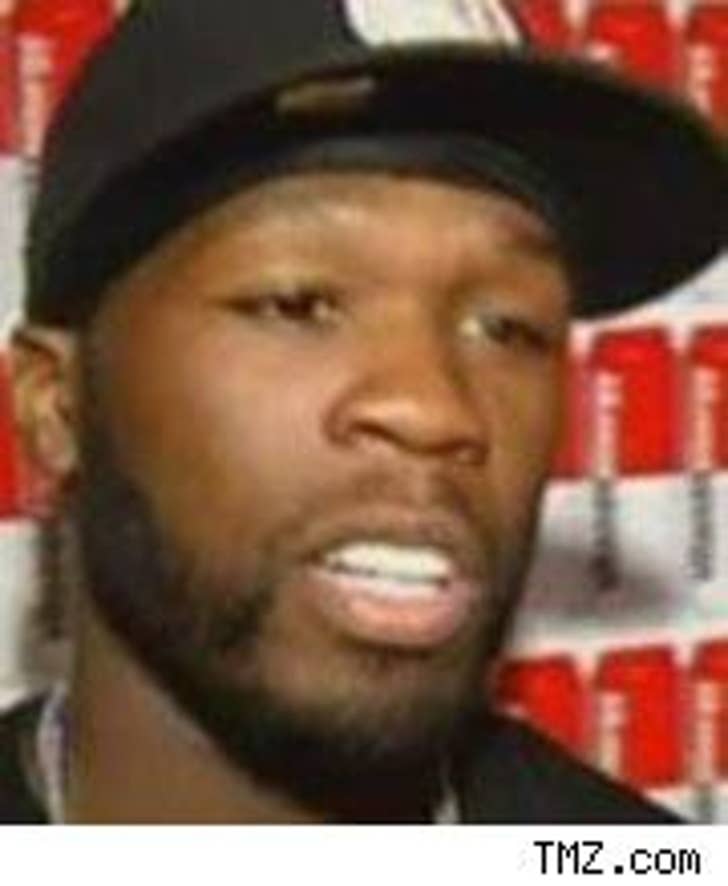 Not generally known for his humility, rapper 50 Cent says that there's just one celebrity who can make him feel like a "normal" person -- Robert DeNiro.

In this month's Vibe (via Rush & Molloy), Fitty says that he'd hang out with DeNiro (with whom he stars in the upcoming "Righteous Kill") whenever possible, because "His celebrity is so strong that I get a chance to feel like a normal person."

Al Pacino also stars with DeNiro and his new BFF in the Jon Avnet crime thriller.

Party Favors: Jay-Z – Show Me What You Got Now, Cristal ... Jeter and Seymour Hoffman (Huh?) Hang at the Playboy Club

A whole year and a half after he banned Cristal champagne from his clubs, Jay-Z is still bubbling with rage toward maker Louis Roederer. "I guarantee they got what they wanted," he tells Vegas Confidential. ... Derek Jeter cheered on his New York boys Sunday at the Playboy Club at the Palms in Vegas, and spent some of that Gatorade cash at the blackjack tables. Meanwhile, Oscar-winner Philip Seymour Hoffman indulged his bohemian side with a little Le Tourment absinthe, also at Playboy.