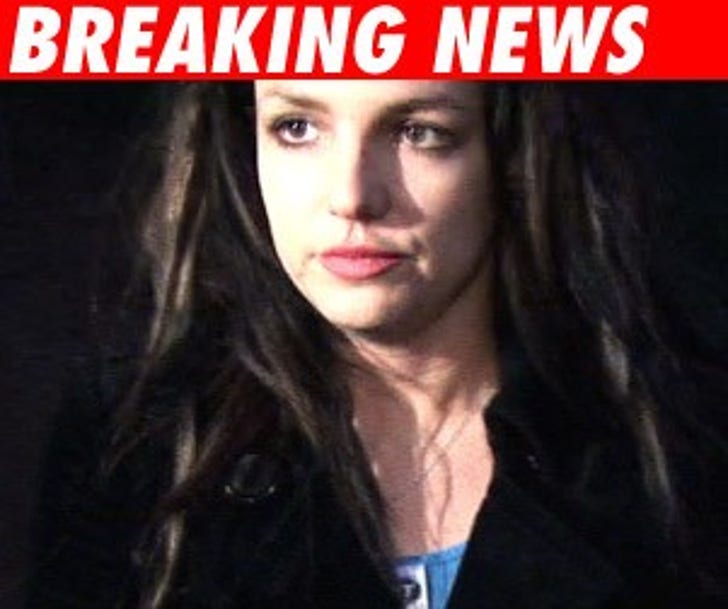 Britney Spears has been released from the psychiatric ward at UCLA Medical Center, the L.A. Times is reporting.

According to the paper, Spears slipped quietly out -- compared to the massive fanfare that went on the night she went in.

A law enforcement source tells TMZ the hospital let her go "because she was no longer required to stay there after 11:30 AM." We have not confirmed this independently, however, if the hospital decides Britney is no longer a danger to herself or others, the hospital loses its basis to hold her against her will.