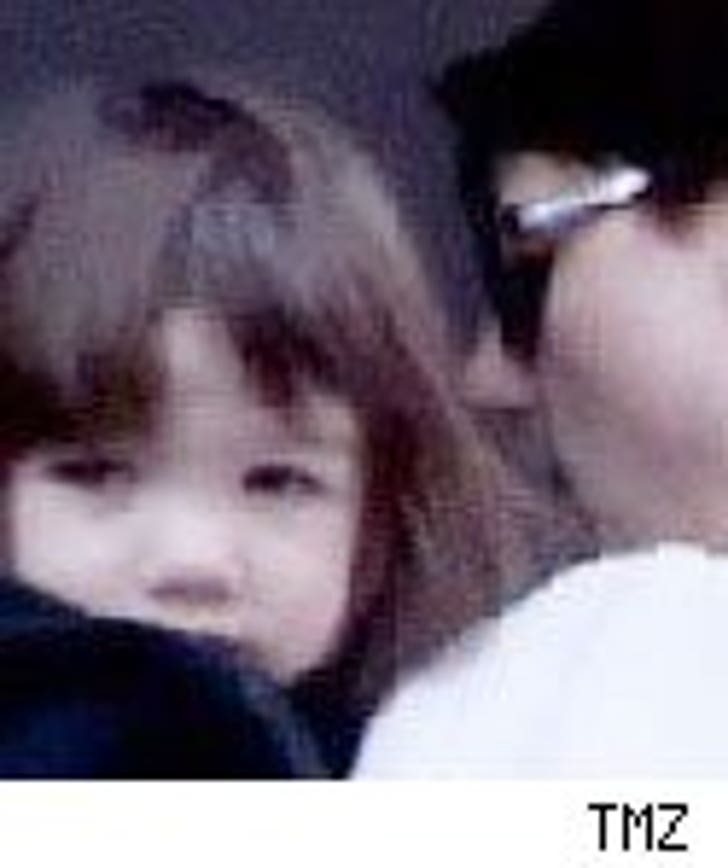 Scientolotot Suri Cruise is only turning 2-years-old, but her old man and lady are planning what seems like a Sweet Sixteen, according to Showbizspy. TomKat were apparently so impressed with the spinning skills of DJ-producer Mark Ronson at their wedding that they are flying in the British sensation to hit the table and spin some tunes at the big April birthday bash. Princess Suri must be a serious dancer. Everybody do the LRH!

It's Hillary, Live From New York 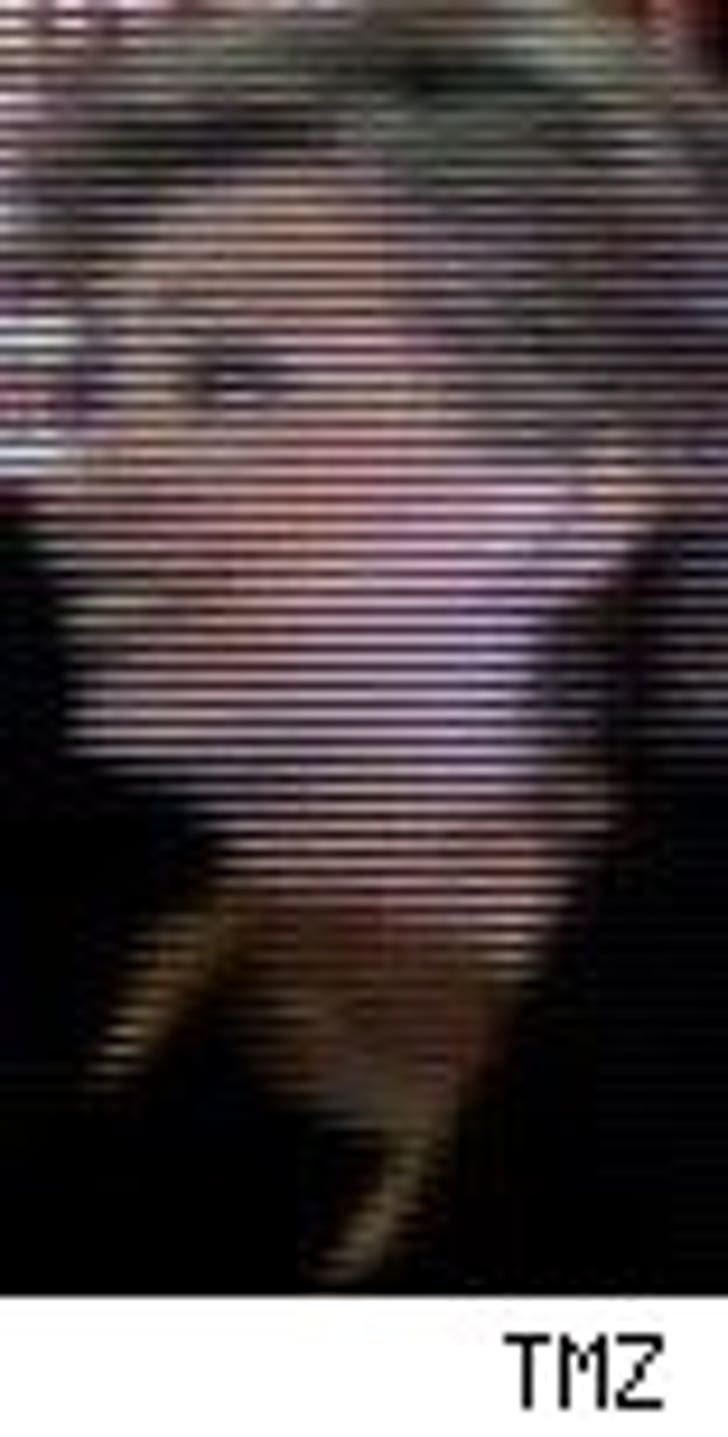 It seemed like a year ago when Hillary Clinton was the inevitable candidate to represent the Dems, but now she is in the fight of her life. It's not easy trying to compete with the Rock Star qualities of Barack Obama, who fills stadiums of screaming followers.

In her attempt to appeal to young voters, Hillary has taken a few digs at Obama and most recently made a surprise appearance last night to open "Saturday Night Live". She tried to get the shows endorsement, but they're only in the political comedy game. The wanna-be president does have the support of Hollywood Playboy, Jack Nicholson, who even taped an ad pledging his devotion to Hill.

Lindsay Lohan spoke out about her troubled year to Paper magazine and said she partied and drank too much to forget about all her problems. Only problem: the Hollywood lifestyle created more problems, but now Lindz says she is better and over her wild child phase. ...The Oscar-winning French actress, Marion Cotillard, apparently thinks the U.S. didn't want to spend the money to modernize the World Trade Center so they decided to blow them up instead on September 11th (via Daily Mail). Looks like that is the first and only Oscar Marion will be taking home anytime soon.