Despite being an Emmy winner four times over and co-starring in an Oscar-nominated flick, Allison Janney got denied from Il Sole, getting the ol' Heisman for not having a reservation. 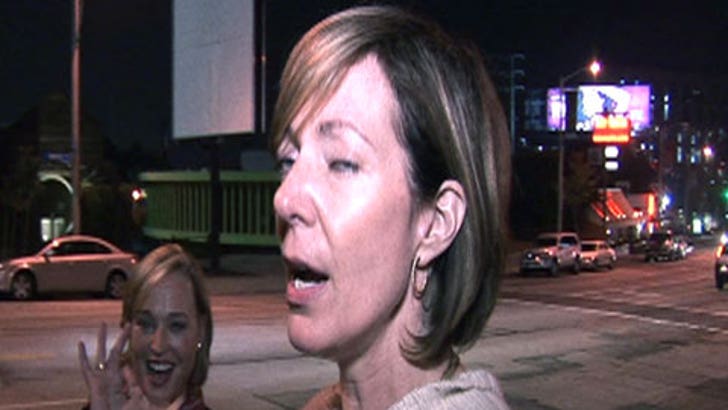 Janney's ego wasn't too bruised outside Courteney Cox Arquette's home-away-from-home, however, and she was quickly outta there, looking for somewhere more on the down low.