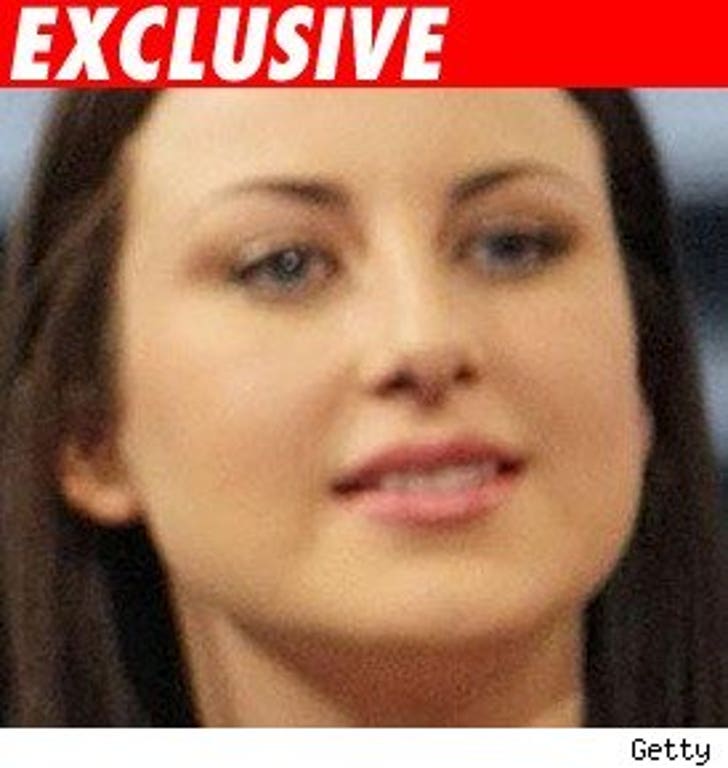 The bar where "Irish American Idol" contestant Carly Smithson used to work doesn't want her back -- because they want her to win!

TMZ spoke to some of Smithson's former co-workers at popular San Diego Irish bar The Field and they say Carly, who started out as a server and got promoted to bartender, is easy-going and good-natured. We're told her specialty was serving Guinness beer with hearts and shamrock shapes in the foam. That's talent, folks! Co-workers said Carly even picked up cooking tips from the bar's chef and loved making bacon-wrapped filet mignon. Paging PETA!

Despite releasing a failed album on MCA Records in 2001, we're told Carly often would sing at the bar after her Saturday night shift. Sounds like good "Idol" practice, because singing in front of a room full of drunks probably isn't that different than performing for Paula!