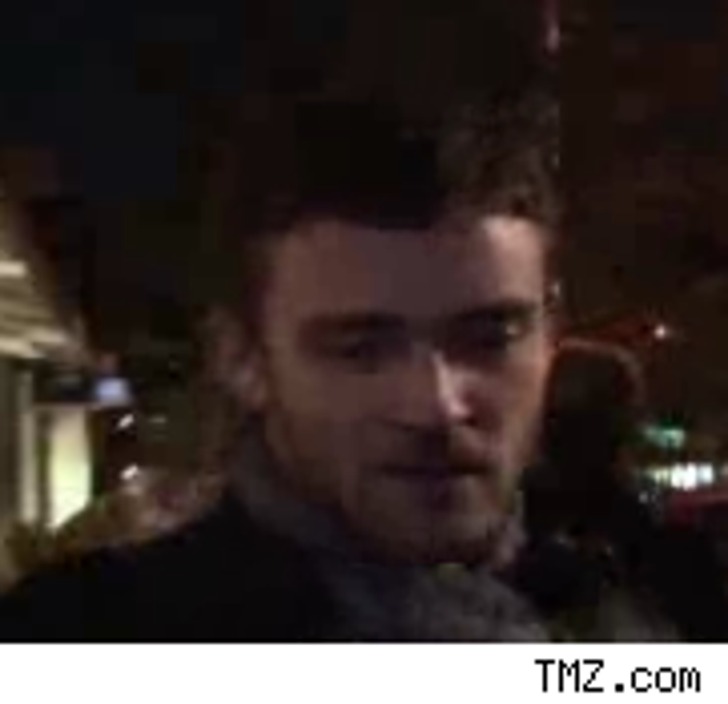 Justin Timberlake didn't keep his stick in a box on Monday night, when he jabbed at ex-galpal Britney Spears at the Rock and Roll Hall of Fame ceremony.

"The world has always been full of Madonna wannabes," said JT as he introduced the Material Mom, an inductee, reports Us. "I might have even dated a couple." Day-um. He also zinged, "She has still found time to kiss someone I may or may not have publicly kissed myself while I was in the audience. Of course you know I was talking about Sean Penn."

Jessica –- I'm So NOT High-Maintenance 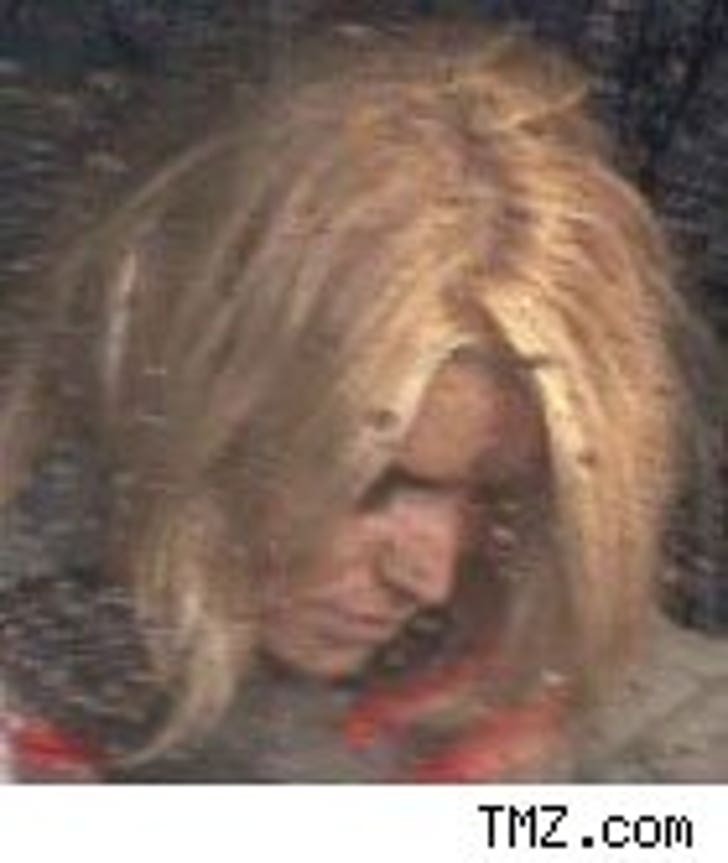 Jessica Simpson is flogging reports that her trip to Kuwait to visit the troops is a big production.

Her rep tells People that Jess flew commercial and that she is in fact staying in the barracks with the troops. What's more, she denies that her trip is more of a fly-by than an actual visit: "She's been with the troops all day. She's had her meals with them."

As for reports that she had a full-scale beauty battalion with her, the rep says that super-stylist Ken Paves isn't with Jess, and that she has "significantly scaled back her entourage."

George Clooney's girlfriend Sarah Larson – no, they're NOT engaged – says that she wants to get more "serious about modeling," according to Vegas Confidential, before delving deeper into her relationship with George. ... Kid Rock will be playing the Waffle House where he was arrested for battery after a fight last October – not for his supper, but for charity, says the Atlanta Journal-Constitution. ... Look out, Miley: Raven-Symone's big 55-city tour will be a pajama-party-themed show, with the audience encouraged to come in pajamas. This can't end well.