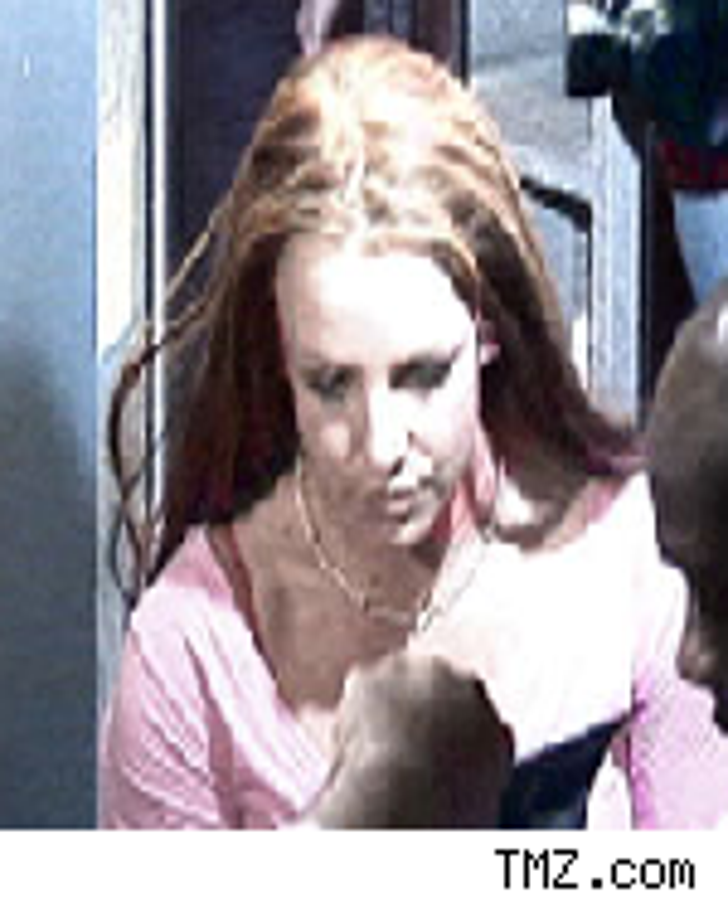 Britney Spears is having such "a blast" as a sitcom guest star that she wants to do more of it.

The Britwreck was at "How I Met Your Mother" for a second day of taping, reports People, after spending the morning with her sons, and her folks Jamie and Lynne were both there too. "Her parents kept thanking everyone on set ... saying this is just what their daughter needed," says a show source, who added that Brit "chewed gum obsessively on set."

What's more, says the source, Brit "had a lot of fun doing it and she even mentioned extending her character." 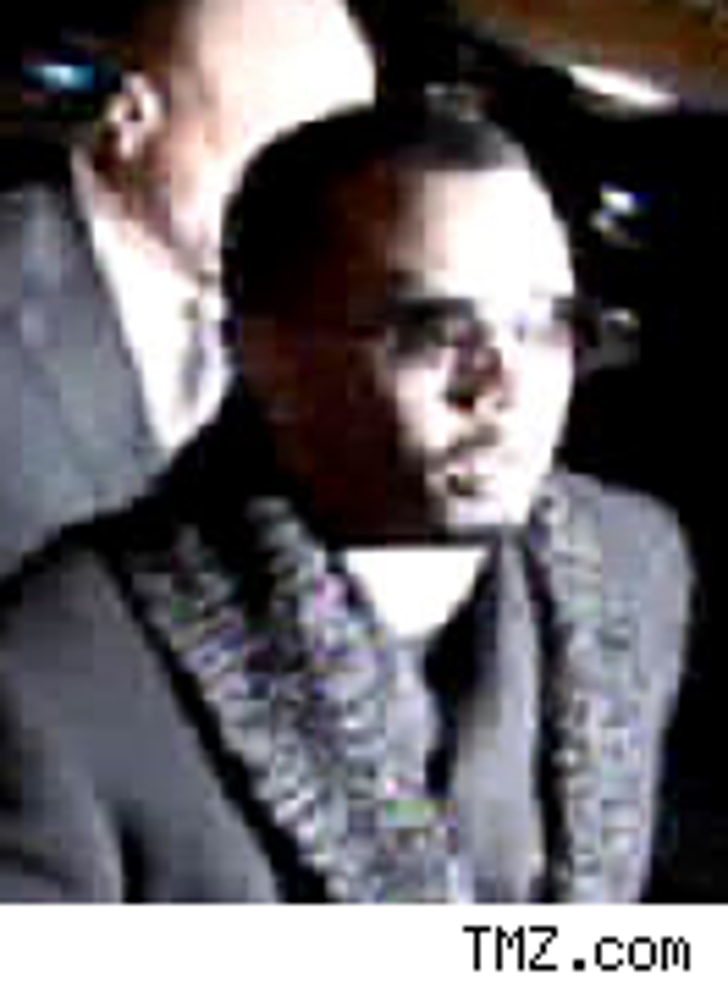 What will the L.A. County sheriff do, now that P. Diddy is offering rides to A-listers who are too drunk to drive?

Us Weekly reports that Diddy-O is planning to launch a car service for celebs after they stumble out of clubs and can't – and shouldn't – get behind the wheel. "After partnering with Ciroc vodka, he wants to make sure everyone's partying responsibly," says his rep.

Sure, it's a safety thing, but, really, what does it come down to? "Making sure nobody gets arrested!" Paris, LiLo, Eve, Nicole – take note.

Minnie Driver couldn't fool us – when TMZ spotted her in NYC recently, we were pretty sure – and last night she told Jay Leno that she is in fact pregnant. "I don't know why they call it morning sickness," she said. "I am sick morning, noon and night." ... Richard Gere can go back to India anytime he wants now, as the country's top court has suspended an arrest warrant against him, for that whole kissing thing. ... Silda Spitzer could make millions from a memoir, but top agent Richard Abate tells Rush & Molloy that she'll probably "resist the urge to commodify their tragedy."