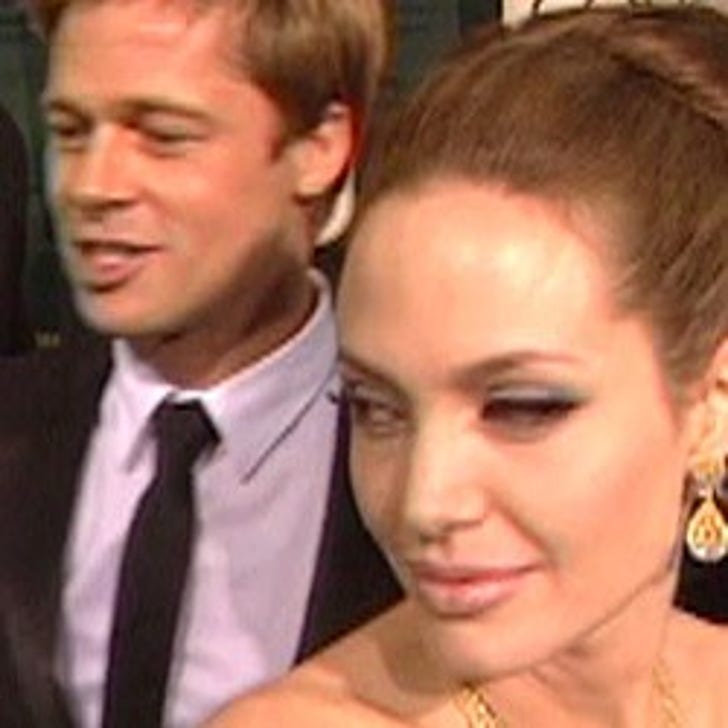 We can now put a number on exactly how much better Brad Pitt and Angelina are than the rest of us -- $8 million.

That's how much the do-gooding twosome donated to charity in 2006, according to their tax records. Through their foundation alone, they gave $2.4 mil away -- including a cool million to Doctors Without Borders and the Global AIDS Alliance.

Jolie, who played the wife of slain journalist Daniel Pearl in a film last year, gave $100,000 to a foundation in his honor. The movie itself only made $9 mil.