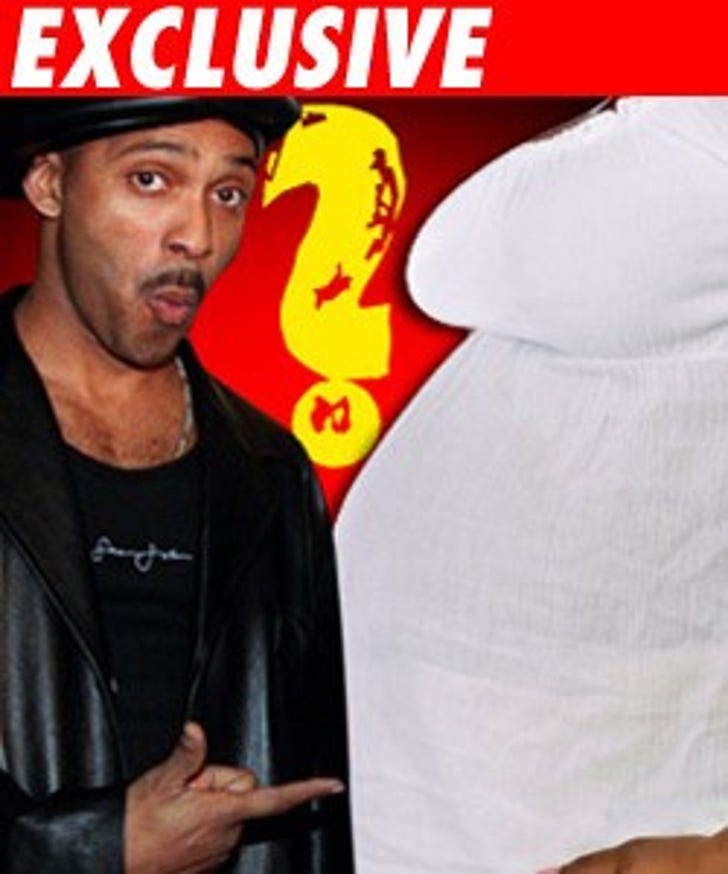 The married actor who has appeared in movies such as "Next Friday" and "Resident Evil: Extinction," is being named as the baby daddy to a Georgia woman who gave birth in December 2007.

Randy Kessler, the woman's lawyer, says Epps has refused to submit to a paternity test or provide any support for the child, saying, "We are not asking for the moon, we are just asking him to take a paternity test. Once the tests are completed and paternity is confirmed, hopefully, Mr. Epps will do the right thing and begin to provide for his child."

Kessler says he and his client initially wanted to work things out privately, but those efforts have been ignored by Epps and his camp. The paternity suit was filed in early February, and since then, Kessler says he has sent five letters and made a number of phone calls to Epps' lawyers -- and all he got back was silence.

Calls to Mike Epps' rep have not been returned.