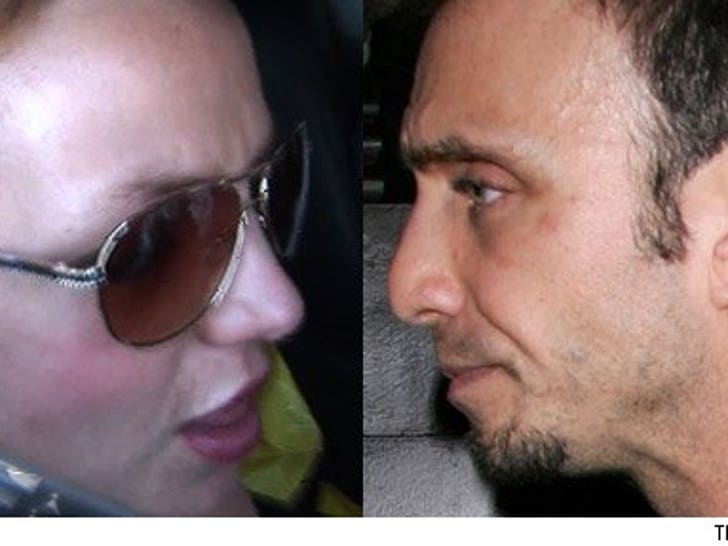 Britney Spears wants to go back to the days of the golden oldies. 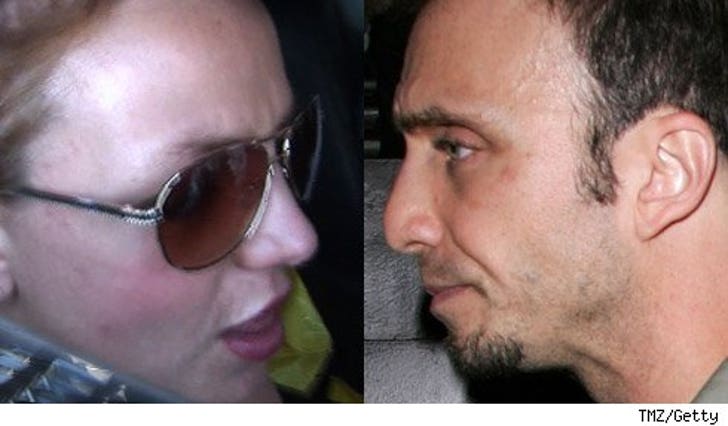 Sources tells us Brit has buried the hatchet and wants to re-hire former manager, Larry Rudolph, the guy who was the mastermind behind her blazing career. Brit wanted to tar and feather Rudolph before she 86'd him last year, blaming him in part for what she felt was a bogus stint at the Promises rehab joint.

We're told nothing has been finalized, but Brit now wants him back. She can't hire and fire herself, but we're told the conservators probably will do what Brit wants, partly because they realize the conservatorship won't last forever and when it's over they don't want Brit to undo all the decisions.

Actually, it's a good idea. Sounds like Brit gets it -- kinda, sorta.