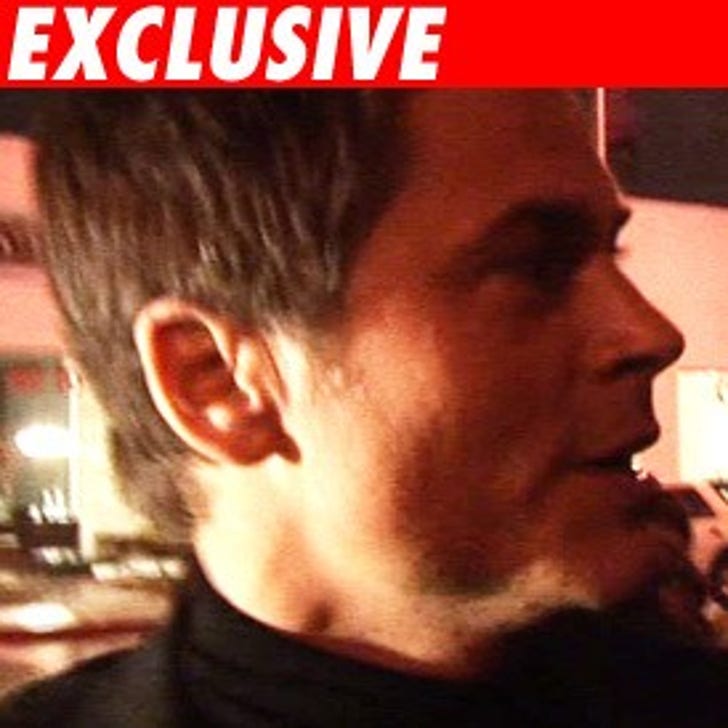 TMZ knows why Rob Lowe called off the hounds (as in Sheriffs) who offered to conduct a criminal investigation into an alleged blackmail plot against his family.

Law enforcement sources tell TMZ that several days ago, Santa Barbara County Sheriff's deputies showed up unannounced at Lowe's doorstep, offering to launch a criminal probe into what Lowe says is a conspiracy by three ex-employees. Lowe's lawyer, Larry Stein, was on the phone with Lowe and spoke with deputies. We're told Stein said he didn't want a criminal investigation just yet because the former employees would probably clam up -- you know, the whole self-incrimination thing.

Lowe has sued the three exes, claiming various misdeeds, including bringing strangers into the house and having sex with them on his bed ... all the other stuff isn't as interesting.