It should be the other way around, but last night 12-year-old Abigail Breslin had a twenty-something hunk chasing her down at last night's Young Hollywood Awards. 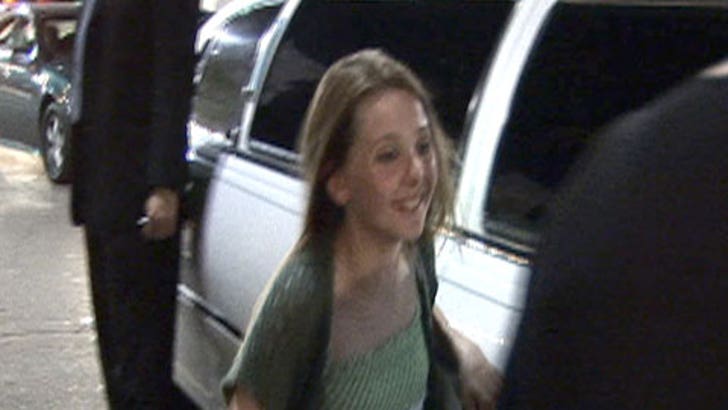 The butt-kissing makes sense though -- she's been in Oscar nom "Little Miss Sunshine" and blockbuster "Signs," while her older admirer Sean Faris' credits include something called "The Brotherhood 2: Young Warlocks" and failed shows on FOX and ABC.