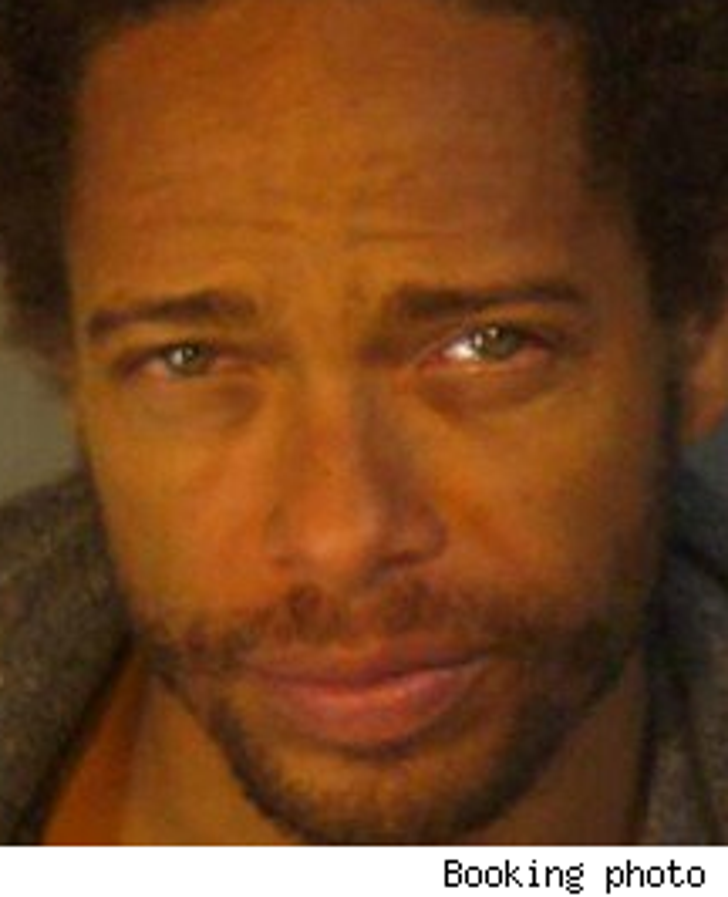 "CSI" star Gary Dourdan was probably plenty shocked when cops found him asleep in his car -– with coke, smack, and E allegedly in the whip, as TMZ first reported -– but his CSI peeps say it wasn't any surprise to them.

"We have been worried about Gary for some time," a "key member" of the production team tells the Chicago Sun-Times. "It's just a shame that he wasn't able to get the help he needs before this happened." Oddly enough, the "CSI" broadcast the night we reported Dourdan's arrest featured his character taking prescription drugs.

Dourdan has an upcoming court date on narcotics charges.

Justin Chambers Finally Gets Some Sleep 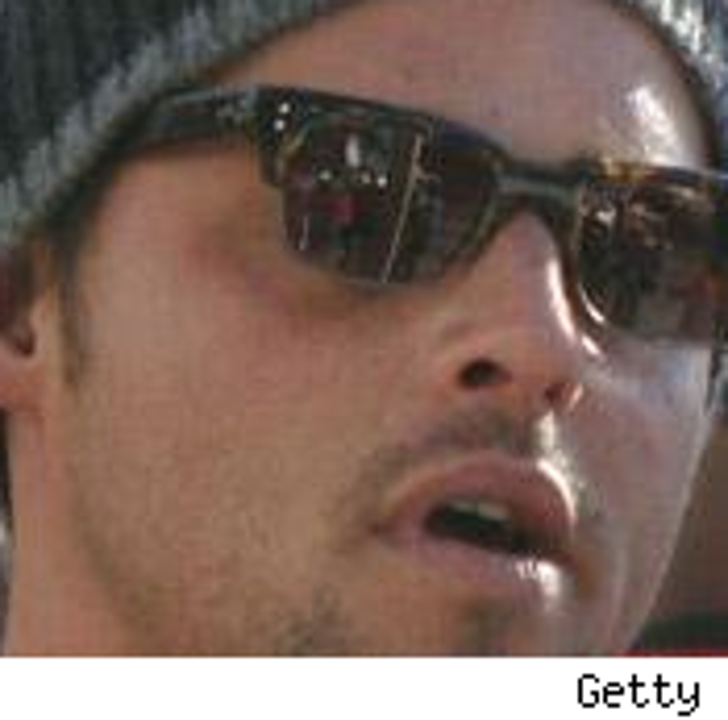 TMZ first reported that Justin Chambers checked himself into UCLA for a "sleep disorder" earlier this year, and we'd seen him a few times since – looking more than a little sleep-deprived.

It looks like he's finally getting there, as he tells Us. "I'm doing really good – I'm actually sleeping!" Chambers chalks up his improved shut-eye to – wait for it – Bikram yoga. "It is where you sit in a 104-degree room, and you stretch for an hour and a half ... I swear by it – it's incredible."

When George W. Bush is using you in a bad political joke, it's time for a little career makeover.

In case you missed the funny: Jess was blamed for zapping BF Tony Romo of his mojo when the Dallas Cowboys lost to the New York Giants in the playoffs.