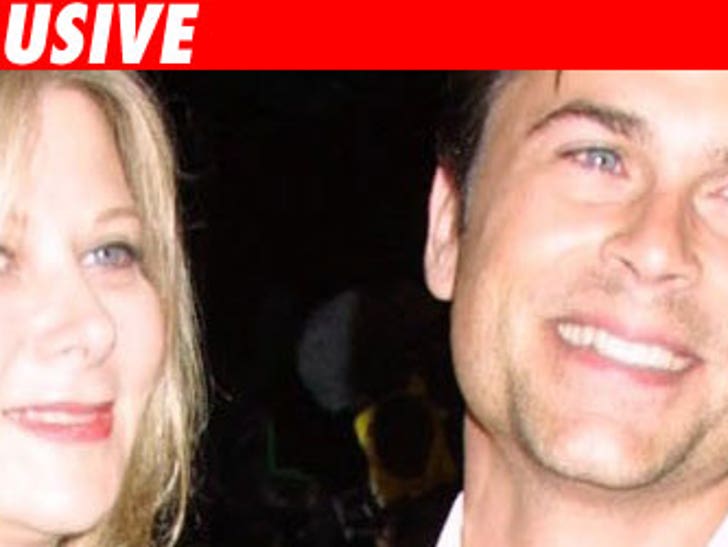 TMZ has obtained a statement from Sheryl Lowe. It reads: "As a mother of two young boys, it is sickening and disgusting that Mrs. Allred and Ms. Boyce would stoop so low as to drag a child into this latest, baseless, predatory lawsuit. To falsely attack my husband is one thing, to attack me is another, but to do this to our son reveals not only their lack of character, but how far they are willing to go to play the 'lawsuit lotto.'" 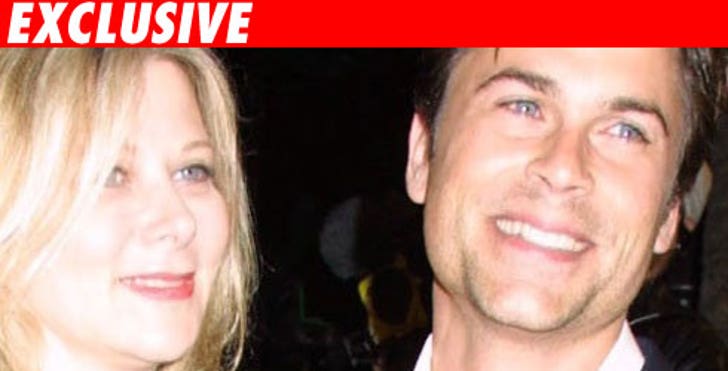 "The charges against me are lies meant to embarrass and humiliate. I find it deeply offensive the false allegation that I would use racially insensitive comments. I'm certain that my dearest and longtime friend, and godfather to my children, Marcus Allen would beg to differ with their charges."

We do not see color in my household; my children do not see color.It deeply saddens me that I even have to explain this to my children. These false allegations are made all the more painful because our family has been betrayed by a woman we welcomed into our home and treated like family. Laura Boyce was physically abused by a man with whom she was having a relationship. I had to take her to the emergency room once, and advised her that she had to be more careful about the men she dated, and that she was running with the wrong crowd. We are shocked that she has now chosen to destroy our right to peace, quiet, and privacy."