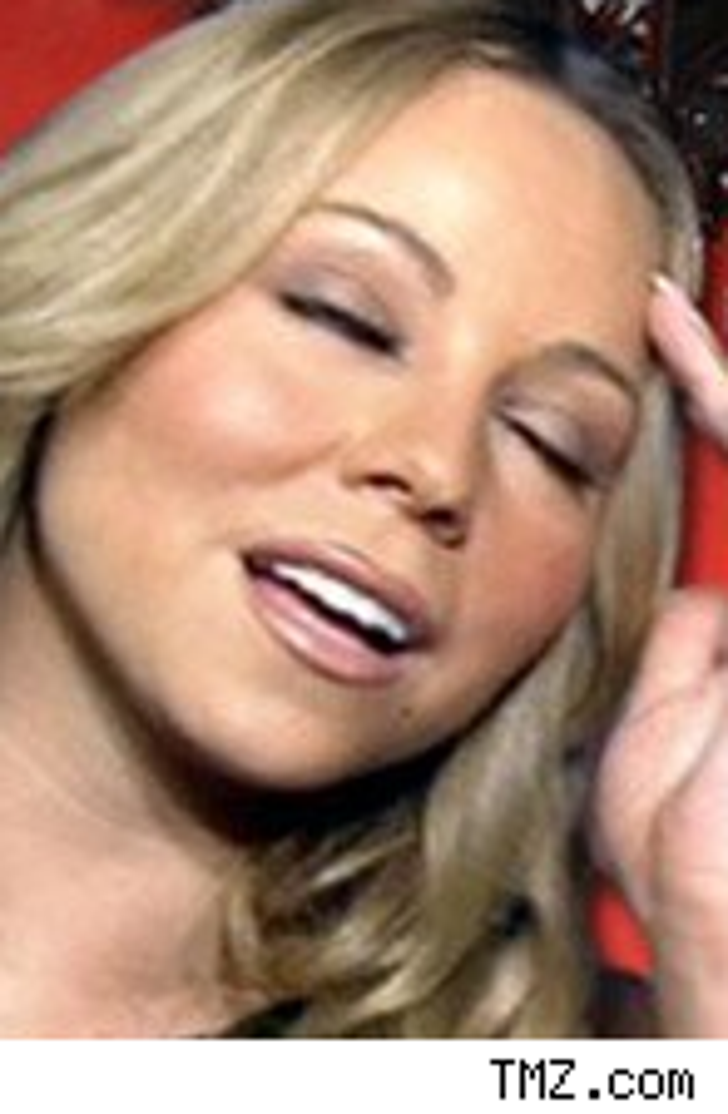 Even the Carey and Cannon families are sparring over the truth about Mariah and Nick's supposed wedding. Would someone just settle this s**t already?

Exhibit A: Mariah's nephew says not very cryptically on his Facebook page, as Us reports, that "what you may or may not have read or heard is not true," even though he says he was in the Bahamas. Exhibit B: Nick's fam "confirms" the "news," claiming that he told them he's married. Meanwhile, People says that the ring Mimi's been sporting isn't the same sparkler that Nick gave Selita Ebanks.

TMZ told you yesterday that there are preparations for a big event somewhere in the Bahamas ... in the future.

Usher – I Will Not Pimp Out My Baby

Unlike Brangelina, J. Lo, and Scientolofam before them, Usher Raymond says he won't be selling snaps of his kid for money.

"I am livid that people talk about my child," Usher tells the New York Post, and says he won't sell the lil' guy out. The proof? He has already posed, for no money, with his kid for a Father's Day cover for Essence.

As for his supposedly tempestuous marriage, Usher says he stands by Tameka Foster "as a man loving my wife and being there for my child."

Not that you wanted to think about Barbara Walters doin' the dirty this early in the morning, but she's flinging the sheets off an affair she had with a married Senator back in the '70s.

She'll be telling Oprah next week that she had a steamy affair with Sen. Edward Brooke, the first elected black Senator. But the affair was kept tightly under wraps because both Walters and Brooke knew that it could ruin their careers. Walters wasn't married at the time, and Brooke later divorced.

Party Favors: Michael Jackson Cookin' Something in Vegas? ... Mindy Mac Back to Work

Vegas Confidential says that Wacko Jacko could be in talks with a "local hotel boss" who wants to do something "major" with the King of Slop. He moved to Vegas last year. ... Countrywreck Mindy McCready is going back to work on a new album after blabbing to the New York Daily News about her affair with Roger Clemens. "The first day as really difficult for her," says someone quoted as her "management consultant."