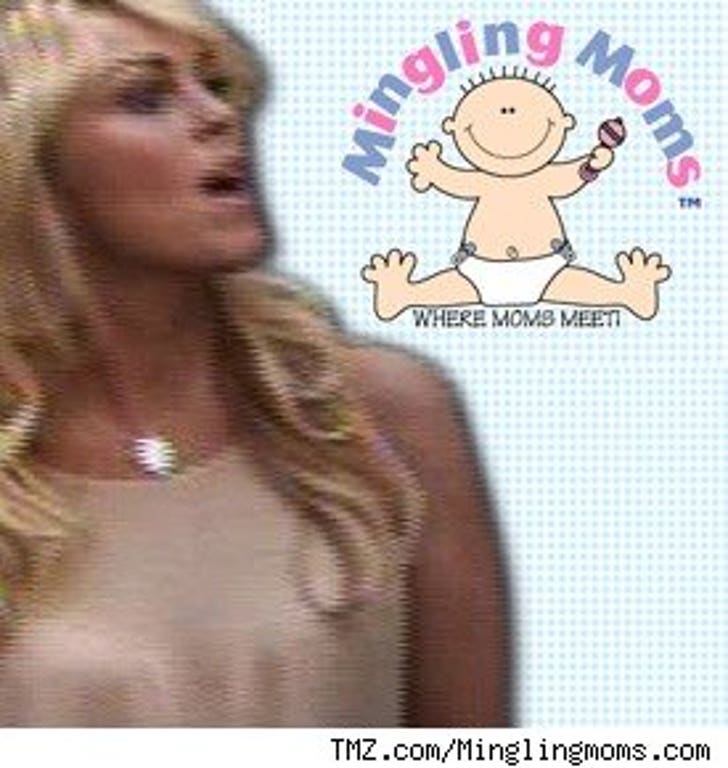 Her eldest daughter checked into rehab three times in one year and she's pimping out her 14-year-old daughter on a new reality show ... so it's natural that an organization would want to give Dina Lohan a mother of the year award. She's lucky Joan Crawford is dead!

Mingling Moms, a social networking organization for mothers, is naming LiLo's mommie dearest one of its Top 20 Long Island Mothers of Celebrities at a ceremony on Tuesday. Holy Mother of God.

While there are some deserving A-list 516 moms on the list -- like Baldwin Brothers matriarch Carol Baldwin, who is a breast cancer survivor and activist -- the org will also give J.Lo the Special Celebrity Mom of the Year award for the two months she's been one!