Jesse Metcalfe is pissed that we're still bringing up that classic beatdown he received a few months back. But as TMZ TV points out, the "Desperate Housewives" kid is right -- it's time we all move on. 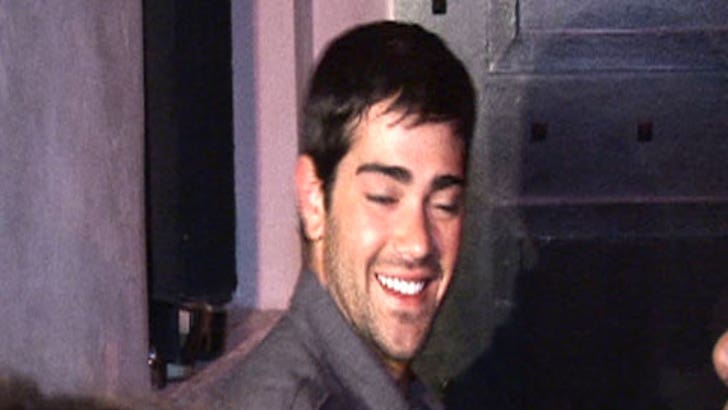