TMZ has learned that a New York woman demanded $100,000 -- a ridiculous amount of money -- to get a fur coat back that Lindsay Lohan may have mistakenly taken from a New York club in January. 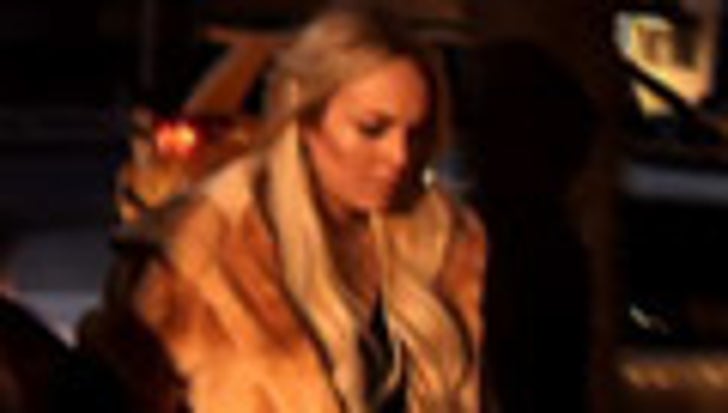 We're also told that LiLo's position is that she has a "number of similar coats" and that as soon as she was told it wasn't hers, she immediately made plans to return it to its rightful owner. We're also told that the notion that the coat reeked of booze and cigs is "absurd."

LiLo picked up the coat in the wee hours of the morning at 1 Oak -- and TMZ caught one of her guy friends carrying the coat out of the club. Later that day, we also saw her wearing it from day until night, in some of the most pap-infested places in NYC. The owner, Masha Markova, got it back a couple weeks later.