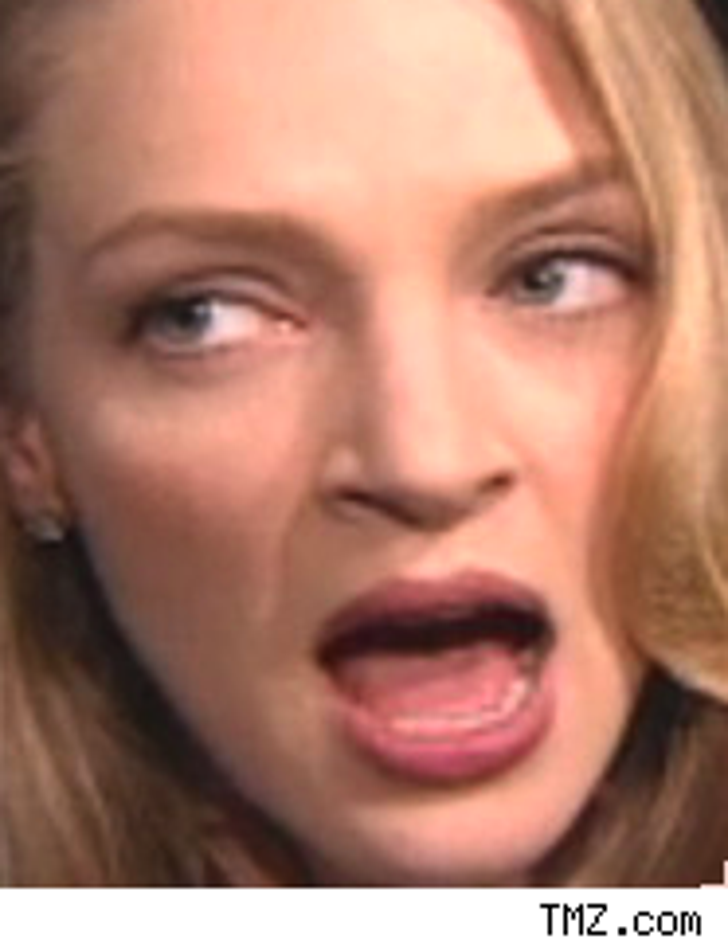 Uma Thurman's accused stalker might actually welcome a night –- or a few hundred –- in jail, because he could actually get a good night's sleep.

That's because the New York Post snapped Jack Jordan bunking on a loading dock in New York last night, huddled in a sleeping bag. When a reporter told him it was a nice night to sleep outside, he snapped, "I disagree." Most people hardly even noticed.

The verdict in the trial is expected this morning. 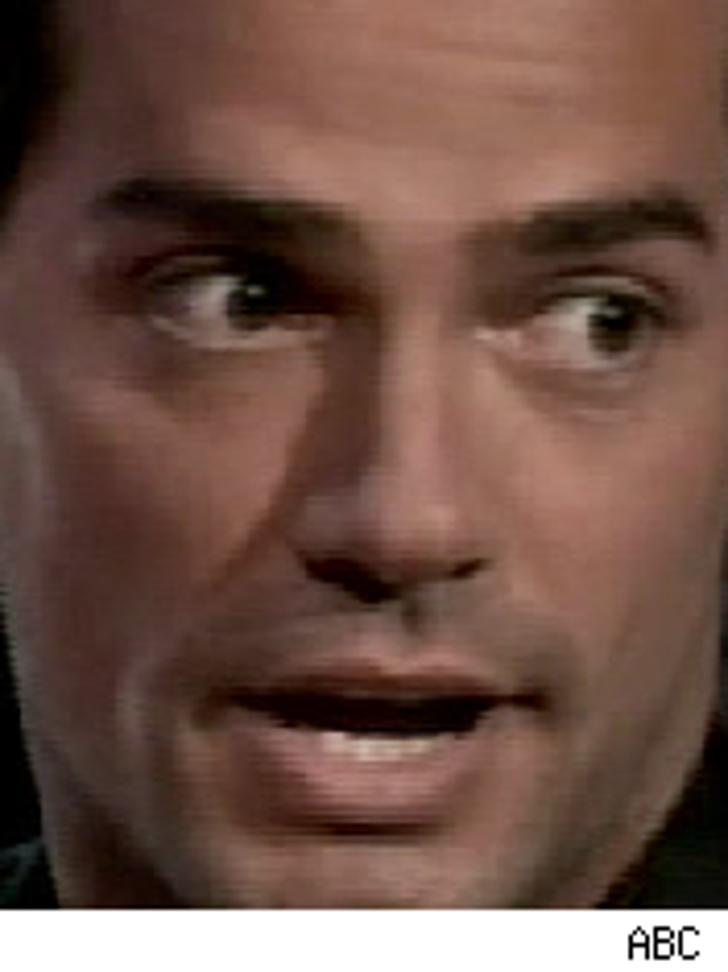 If a woman with one leg could dance, surely a guy with one arm can do it – at least that's what Cristian de la Fuente thinks.

"I'm going to try to go all the way. If I get to the finals, then I'm a winner for me," he tells People. Cristian's partner Cheryl Burke is having to choreograph tango and mambo moves for the show that will disguise his arm injury. 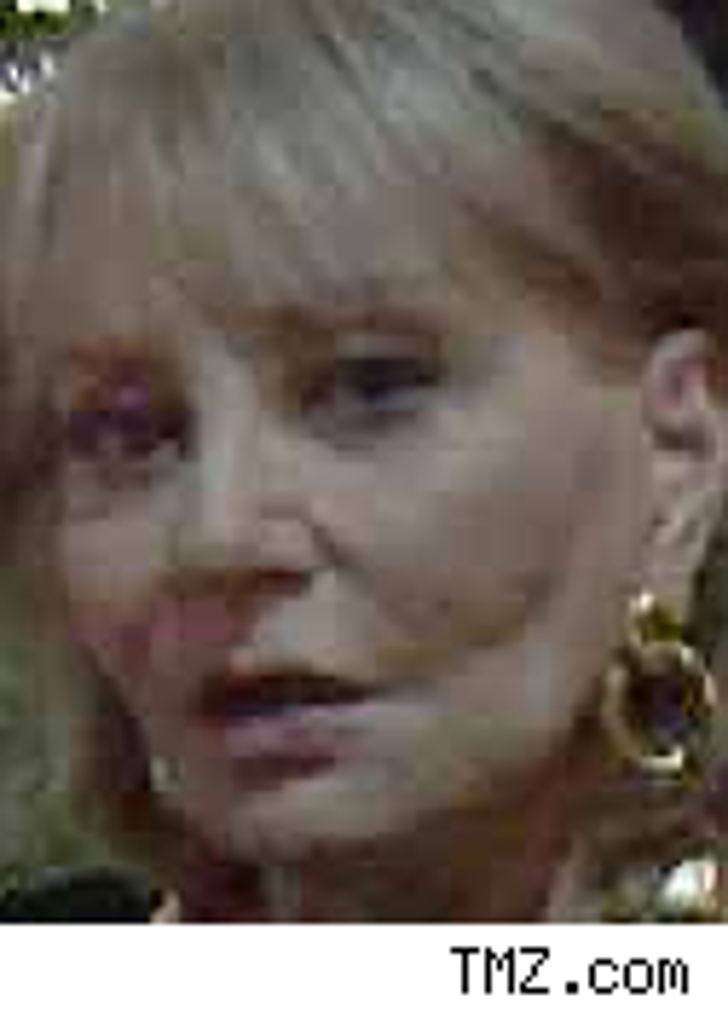 For such a petite lady, Barbara Walters sure has a big footprint – a carbon footprint, that is.

Babwa is going on a big 25-city tour to flog her memoir, "Audition," and Rush & Molloy says that she'll be traveling with a hair and makeup entourage on a private plane – which she'll be shelling out for by herself. But her rep notes that with her crazy schedule, Walters has no choice.

Party Favors: Spoiled Brat Demands $$ From Lohan for Borrowing Fur ... Dept. of Duh: Mariah Does Pre-Nup ... Britney Gets Her Some Doogie

The New York Post reports that Lindsay Lohan may have walked out of New York's 1 Oak with another woman's $11,000 fur coat, which eventually got returned. Of course, it took place, oh, 4 months ago. ... Mariah Carey got a pre-nup with Nick Cannon. As she told a pal, according to FOX News, "Anyone who thinks we didn't have a prenup is smoking something." ... Us says that on Britney Spears' next installment of "How I Met Your Mother," she ditches Josh Radnor's character and hooks up with Neil Patrick Harris – and they wear matching powder blue sweaters. That's TV, folks.