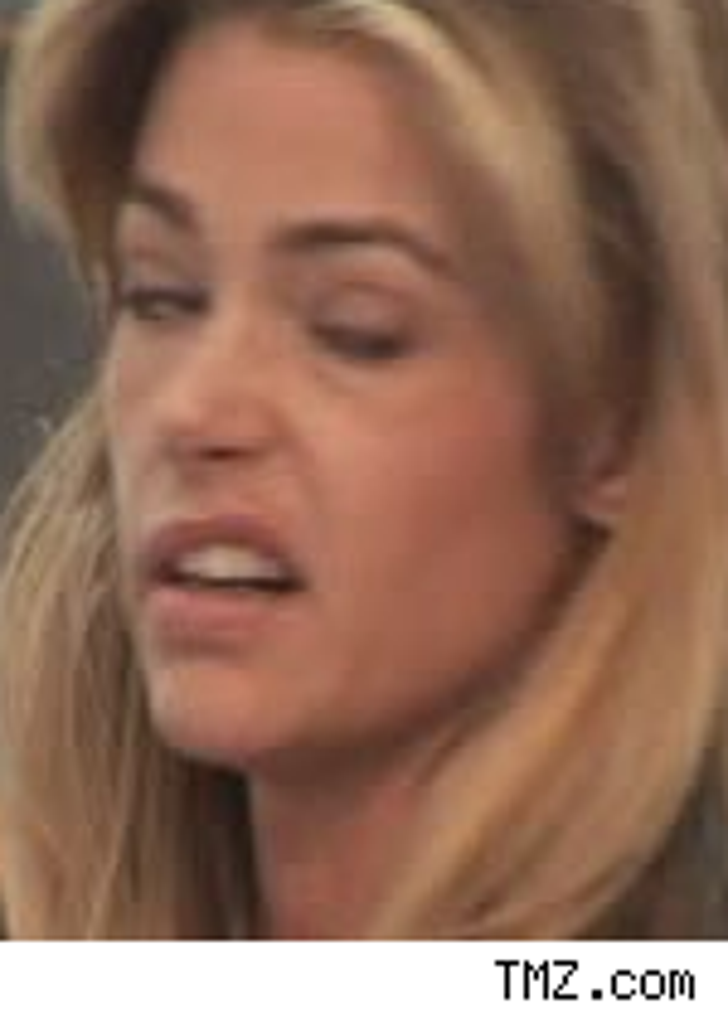 Denise Richards thinks that no matter what she does on her reality show with her kids, she's going to get the shaft. And she's probably right.

"If I have my kids on my show, I'm exploiting them," she tells Redbook. Yep. "If I don't, people will think I'm not a hands-on mom." Not so much, actually. But "that's why it's very important to me that the girls are part of it." Also, who really cares about Denise Richards by herself anyway?

Charlie's fiancée Brooke Mueller doesn't think it's a very good idea: "It's exploitative and not good," she told Usmagazine a while back. Denise's show debuts Memorial Day. 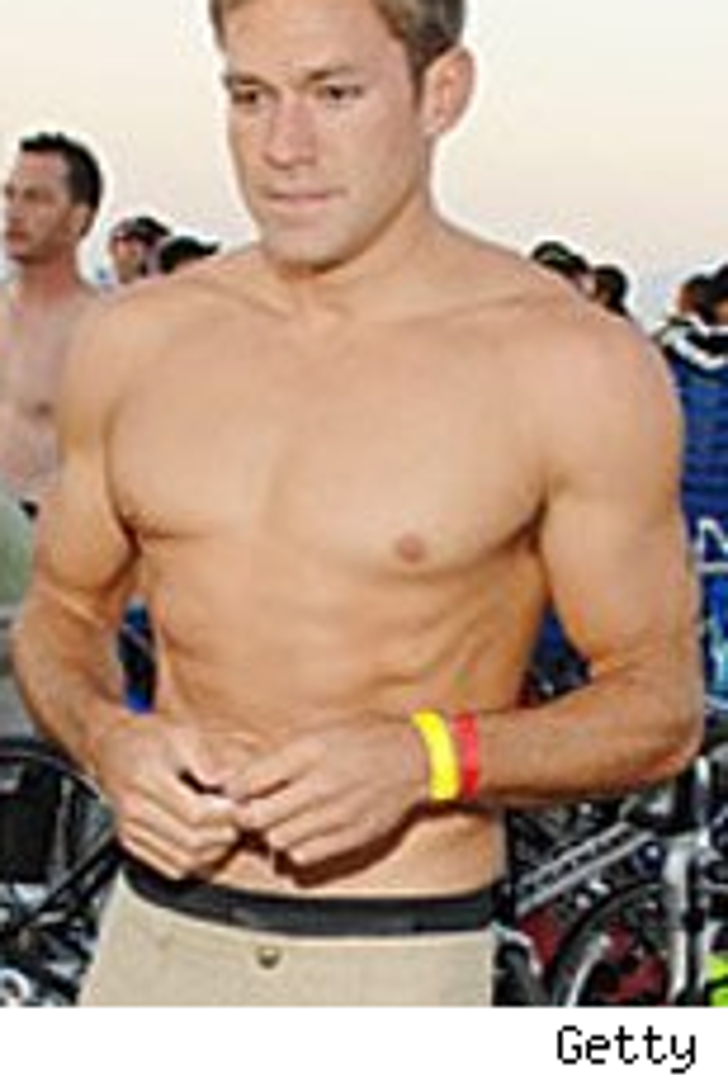 Baldwin gave Marla her walking papers after he moved to Washington, D.C. to take a job with Navy Medicine and the long distance "wasn't working" for the couple, according to Usmagazine.com. The pair – he was 13 years her junior – met last year and spent New Year's together.

Just in time for spring.

Rather Blathers: I Can't Get a Job! 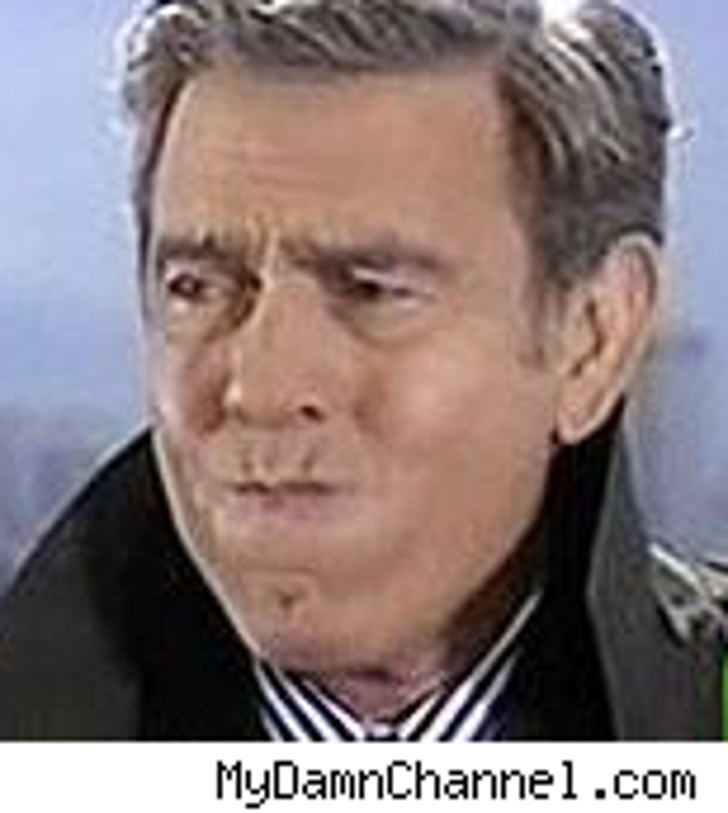 Dan Rather just won't stop suing CBS, now alleging that by throwing him under the bus, they've stopped him from getting a new job.

In an amended complaint to his $70 million suit against CBS, Rather charges that CNN, ABC, NBC, FOX, and even Nat Geo wouldn't hire him because he had too much baggage – all because CBS hung him out to dry after the Air National Guard scandal. He's been toiling for something called HDNet in the meantime.

CBS says it will be filing "an appropriate motion to dismiss."

Amy Winehouse was released from bail after spending yet more time in a London jail following her arrest on drugs charges in London. ... Barbara Walters' appearance on "Oprah" beat out Tom Cruise's superhyped non-couch-assaulting two-parter in the ratings. ... Mary-Kate Olsen is being tortured anew with grief over her pal Heath Ledger's death with all the hype for the new "Batman" flick, says the Chicago Sun-Times.