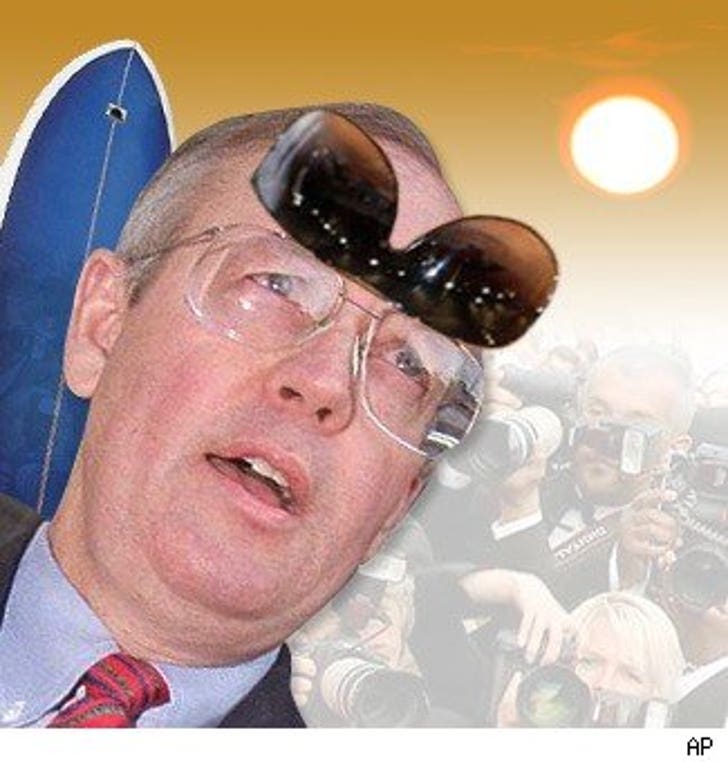 Malibu is fed up with the paps overrunning their exclusive seaside town and they're asking Ken Starr to give them a pap smear.

Ken Starr, for those too young to remember the late 90s, is the douche dude who tried to bring down Bill Clinton after Monica went down on him.

Malibu Mayor Pamela Conley Ulich has asked Starr, now a law school dean, to come up with a city ordinance that could include photog "buffer zones" and a possible tax on pictures that were taken in Malibu.

Good luck keeping anyone and everyone with a camera-phone out of those "buffer zones!"