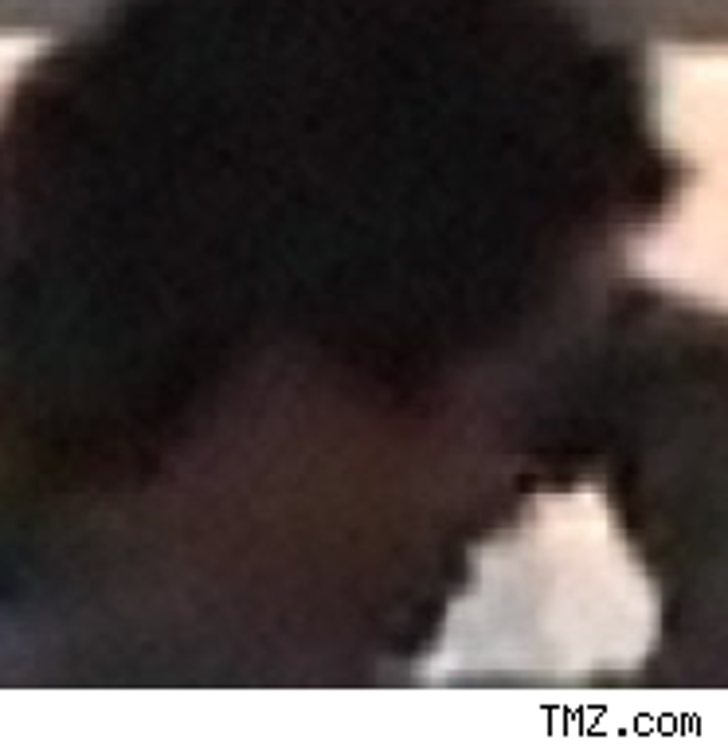 TMZ first told you how David Archuleta's dad was banished from backstage on "American Idol" for being a total nightmare. Now, "AI" executive producer Nigel Lythgoe is selling his side of the story, and it sounds a lot like what we said.

Lythgoe tells EW.com that while "'banished' is a terrible word," he and the other "Idol" bigs wants David "to be able to be free like everybody else" to do his thing. As for the whole "Stand by Me" lyric-gate, Nigel says it was "a total misunderstanding" that led producer to say, "Okay, this is what we want to happen from now on."

Last night, our spies noted that Jeff Archuleta was "shooting daggers" at Lythgoe and co. 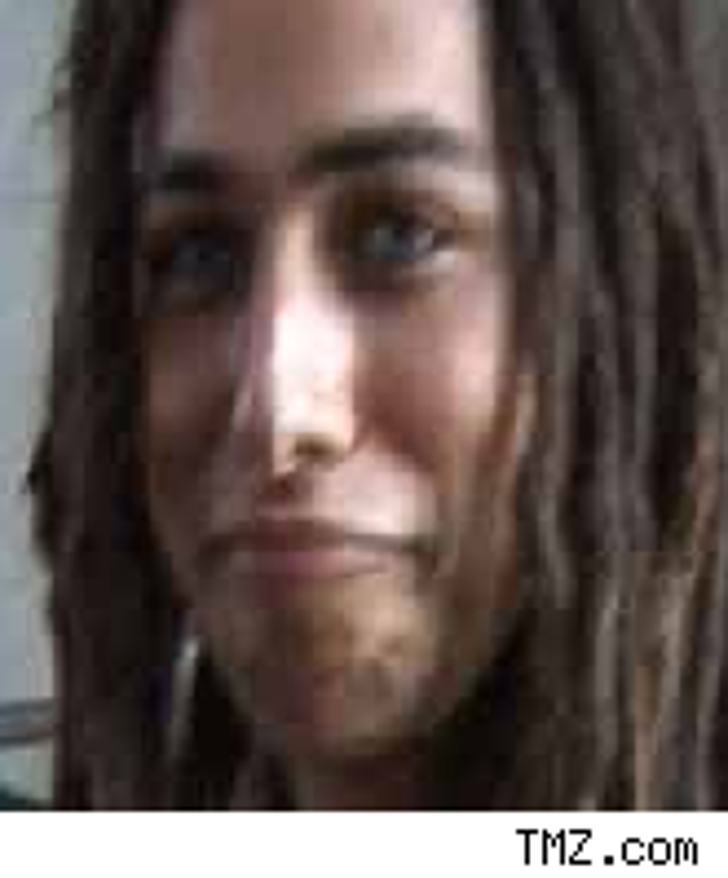 Hell no, dude, he tells OK! magazine. And here's the shocker: He says he's never been stoned in his life. "I think that, especially with things like ["AI"], people like to stereotype so easily," says Castro. "People have always said that. I don't worry about what people say."

Of course, when TMZ caught up with him yesterday, he didn't have very much to say at all, despite a barrage of qs. 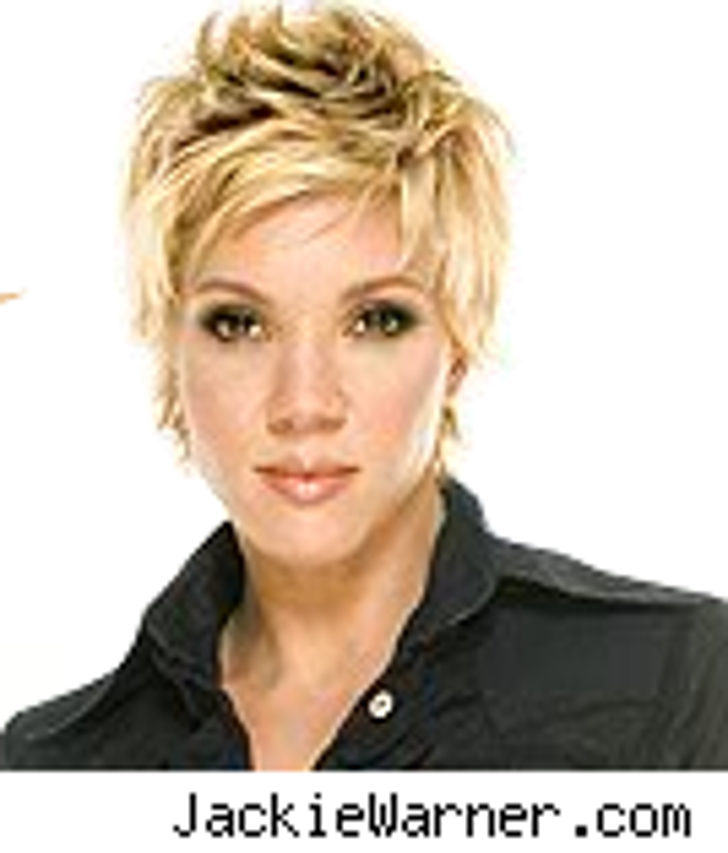 Fitness guru and reality cult-heroine Jackie Warner is getting thrown on the rack after remarks about a client's enhanced bosom –- that Jackie says wasn't her doing –- rubbed viewers and a big sponsor the wrong way.

Propel Water told TMZ in a statement that it's pulling its sponsorship of Bravo's "Work Out" after Warner and her office manager's remarks about Jamie Eason, a breast cancer survivor, aired. Warner's camp says the offending remarks didn't come from her, but from her staff.

Eason tells TMZ, "It saddens me that Jackie continues to blame the others around her."

Al Reynolds – ex-Mr. Star Jones -- tells the world on his MySpace blog that he wants everyone to "walk in my shoes for a few hours ... It feels like 'Dump on Al Month.'" The world weeps. ... Mariah just crept past Madonna to claim the #4 spot on the music charts, even though her album's been out a lot longer. Madonna's album dropped like a rock from week one to week two of release.