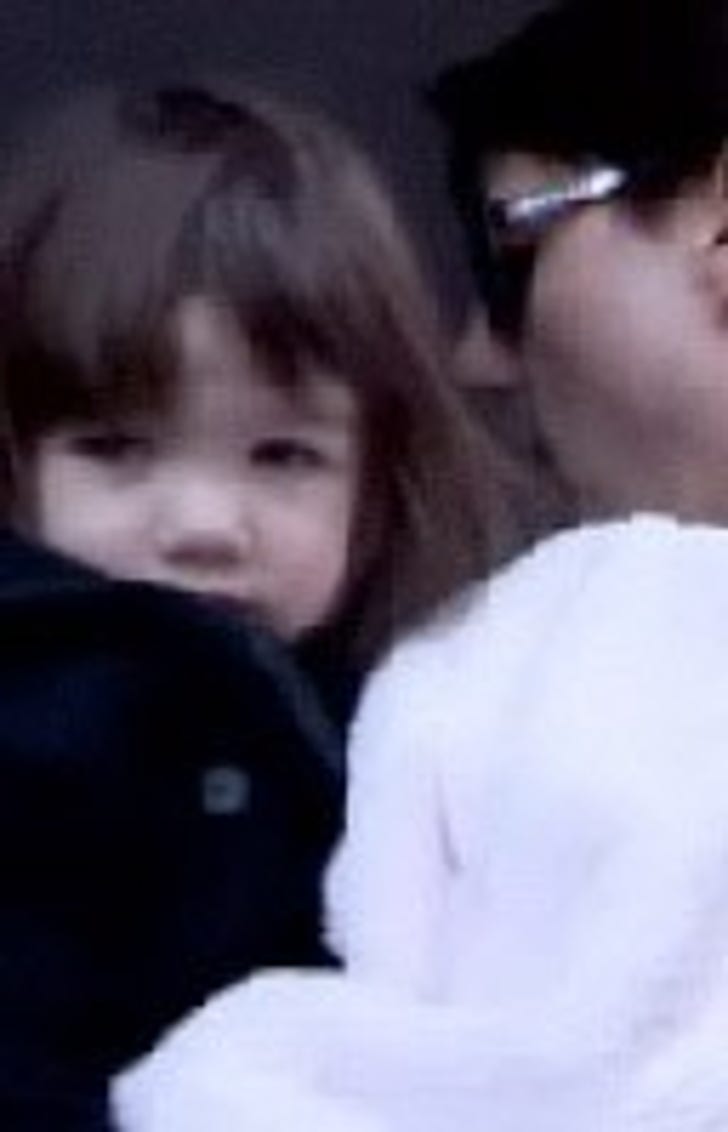 Suri Cruise is all growed up. The two-year-old has had a very public battle with breaking her grip from the bottle. Any addict knows you can't quit cold turkey, so mama Kate is helping Suri ween herself off the bottle and graduate to the big girls' "sippy cup" club.

According to Us, pediatricians say parents should replace the baby bottle with a sippy cup no later than 18 months. Suri Cruise is two years old, but when TomKat are your parents, the "rules" don't apply. 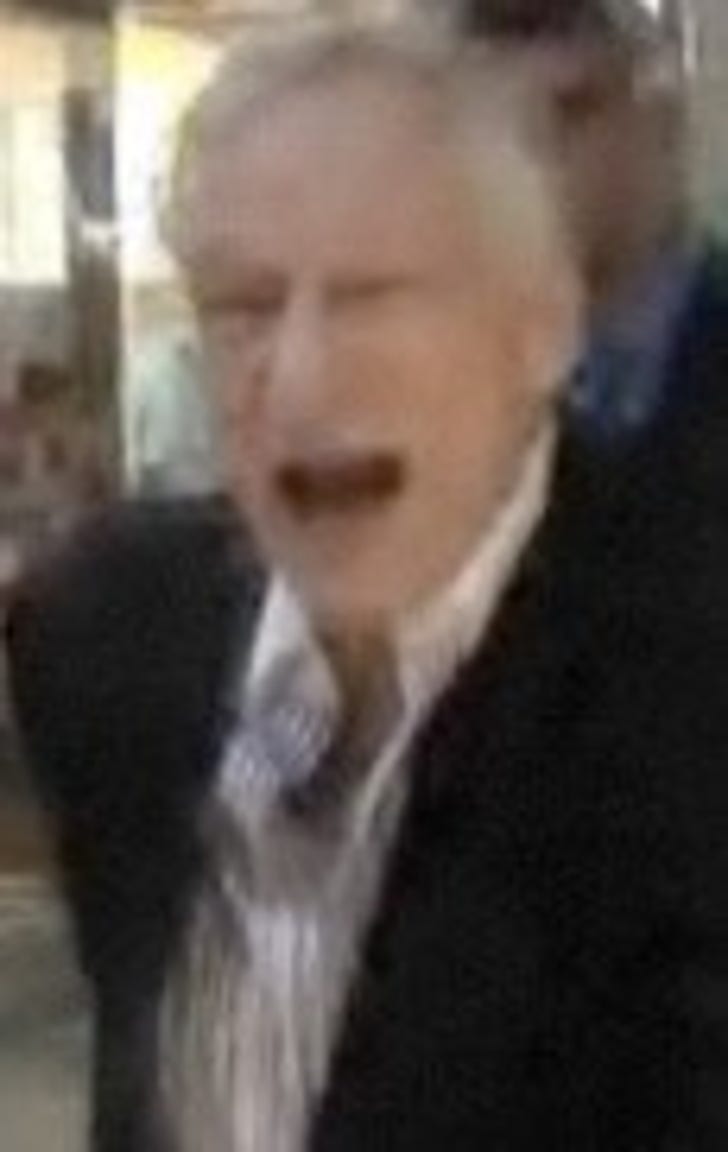 The LA Times reports that for the first time Playboy has gone high tech in their quest for their 55th Anniversary Playmate by holding casting calls on YouTube. Girls are asked to show some skin in their video submissions, and say why it should be them who graces the mag's centerfold.

Hef's main girl Holly Madison will screen the videos to determine who will fly to L.A. for a photo test. In one of the non-nude (sorry) video submissions, a girl in a tiny red bikini said she would be the perfect pick because she loves getting naked. That's already obvious. 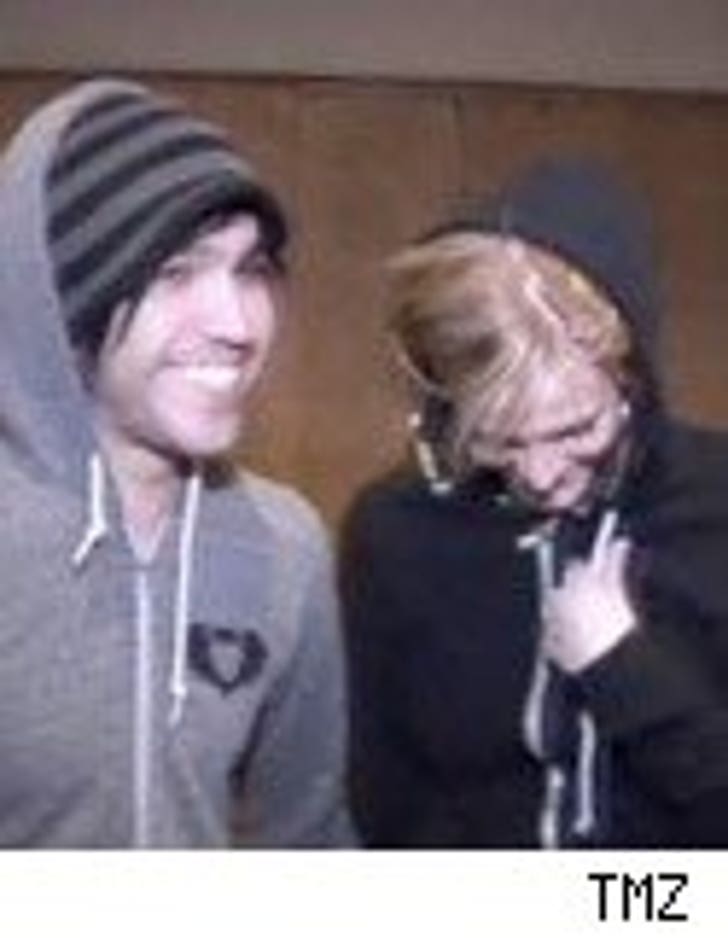 Ashlee Simpson and Pete Wentz's wedding is said to be imminent. The tents are up and Pete went out on the town for one last night as a free man with his dad and future father-in-law.

Like her lip synching, Ashlee's wedding is the worst kept secret in Hollywood. Simpson and her rep refuse to confirm or deny the impending nuptials, but all signs point to a wedding celebration. Last night Jessica hosted a rehearsal dinner at her home and even flew in her "boyfriend", Tony Romo, to be her date at the big affair according to Us.

While her ex K-Fed gets some more time to himself and his ex's ex Britney four-wheelin' with Mad Mel, we hear that Shar Jackson isn't exactly laying low: She was snapped at the grand opening of Simon at Palms, the newest culinary temple from chef Kerry Simon, now taking up residence at Palms Place in Vegas ... Brooke Smith is trading in her scrubs for spit-up stained t-shirts after adopting a baby from Ethiopia. This is the second child for the "Grey's Anatomy" star, had been thinking about going all Angelina and adopting a child for a while now (via People). ... Embattled Yankee Jason Giambi is in need of a boost. The NY Daily News reports when the slugger needs help smacking those balls, he dons a lucky golden thong. The thong has a reputation of success and has even been worn by fellow teammates, Derek Jeter and Johnny Damon.