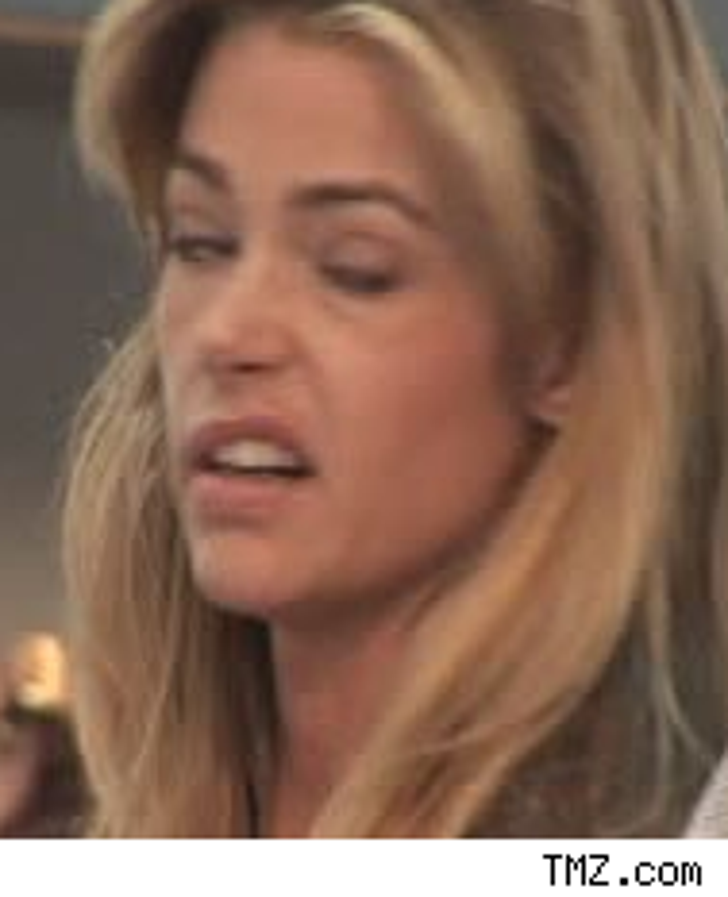 Denise Richards is crying poor, claiming that she has to pimp her kids on a reality show for the cash –- but Charlie Sheen's camp says that's a bunch of hooey.

They're telling the New York Post that Denise is getting a whopping $52,000 per month in child support – and tax-free at that – in addition to the $60K per month she got for two years in alimony. "Most people in America can figure out how to live on that, but Denise can't," says a pal.

And then there's the $25 million some say she could end up making from Sheen's show "Two and a Half Men."

Kelly Defense Gets Pissy with Witness 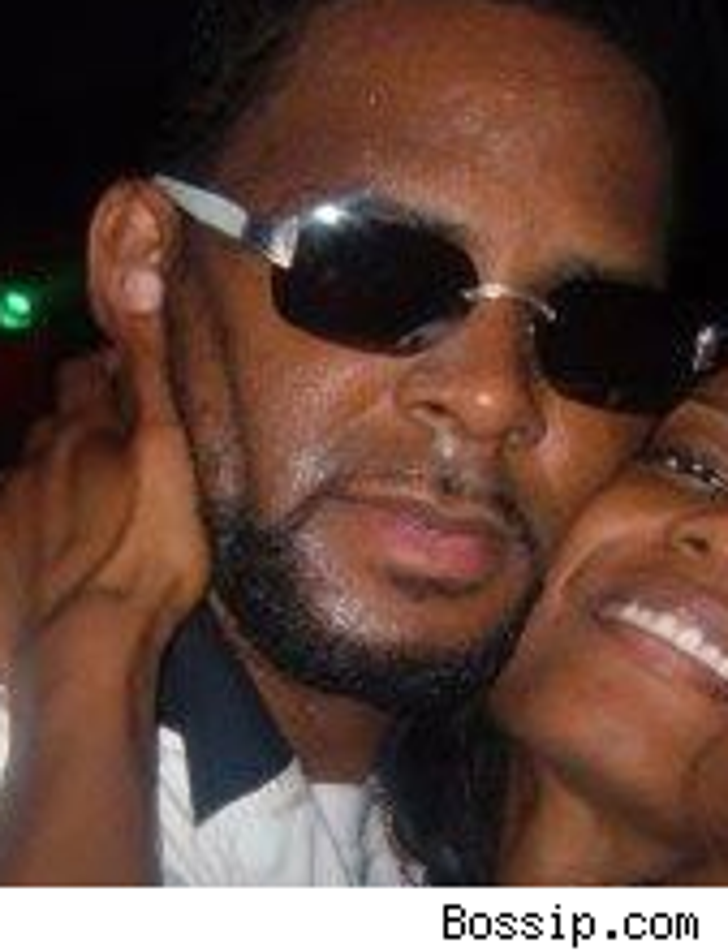 Having to ID your friend and niece on a sex tape is awkward at best, but four people at the R. Kelly trial did just that yesterday.

Prosecutors put Simha Jamison on the stand, and she said that she and the girl alleged to be on the sex tape were best friends for 10 years. Jamison also said that they visited Kelly's studio and b-ball court "dozens of times" from when they were twelve years old. The defense tried every which way to corner Jamison during her testimony, but girlfriend reportedly gave as good as she got.

The alleged victim's aunt and uncle also took the stand and positively ID'd her as well. 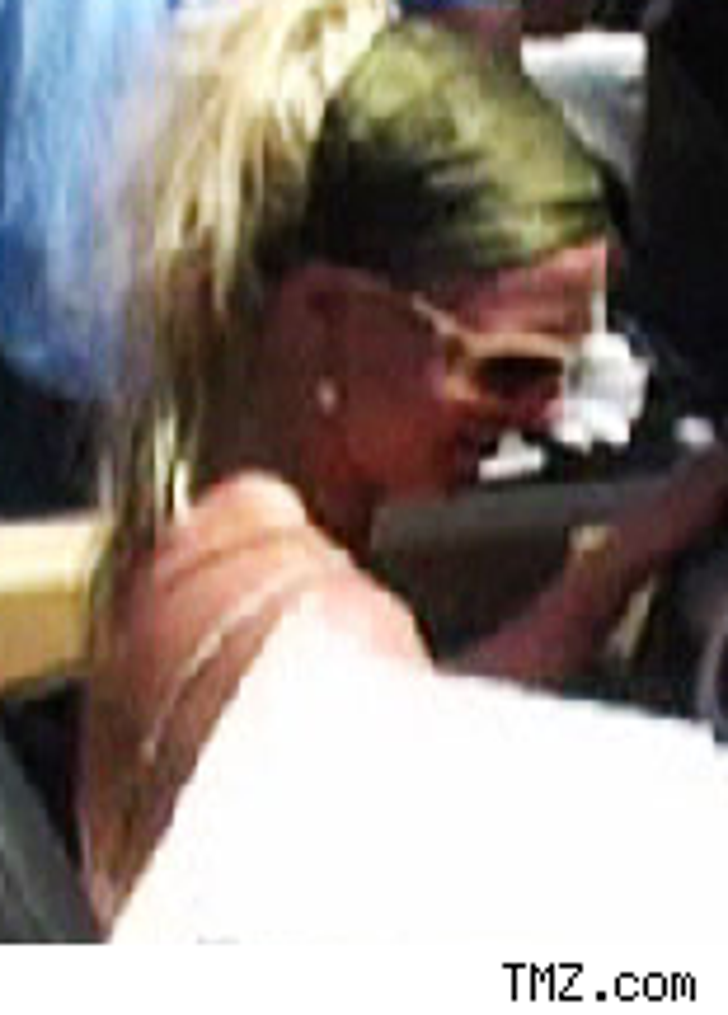 There are a lot of things you might call Britney Spears. "Master" is probably not one of them.

But music producer J.R. Rotem – former paramour of and current musical collaborator with BritBrit – says that's exactly what she is. "She's a lot more experienced than most people. She just has the 'it' factor that not every artist has," he gushes to People.

This is by way of saying that Spears is "in the experimental stages of a new album ... She's trying to find the sound and direction she wants to go in," according to a source.

Ageless sex kitten Rue McClanahan is used to having guys by the balls – and now she's got some feral cats in the same twist. She's been trapping strays in West Palm and having them spayed and neutered, reports the Palm Beach Post. Rue and Ed Asner will be starring in a Hallmark movie soon. ... Christina Aguilera tells Us that she has to wear an "E" cup bra. So we noticed. ... Minka Kelly's peeps tell the New York Post that she's not playing catch with Derek Jeter, even though it's the hot NYC rumor. That would be pretty much the only scoring any Yankee's doing these days.