Hybrid and electric cars have silent engines -- posing a potentially dangerous threat for blind and other pedestrians. Throw a Paris Hilton or Britney Spears into the mix, and it's a volatile combination. 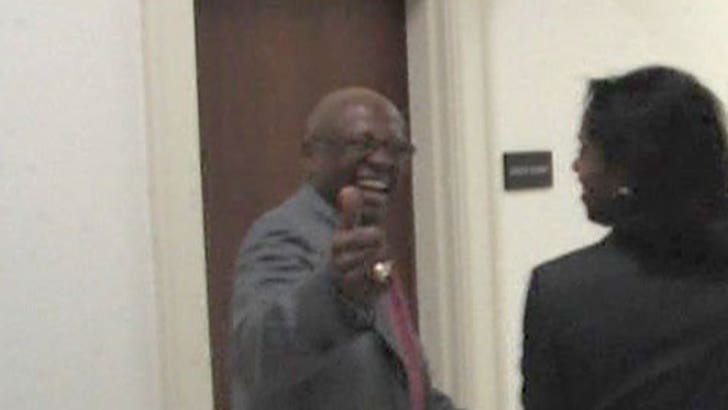 Congressman Ed Towns has proposed a bill to protect street walkers from the evils of these silent vehicles -- so we wanted to know how he felt about the L.A.'s DUI/hit-and-run crowd following DiCaprio's lead and going green.