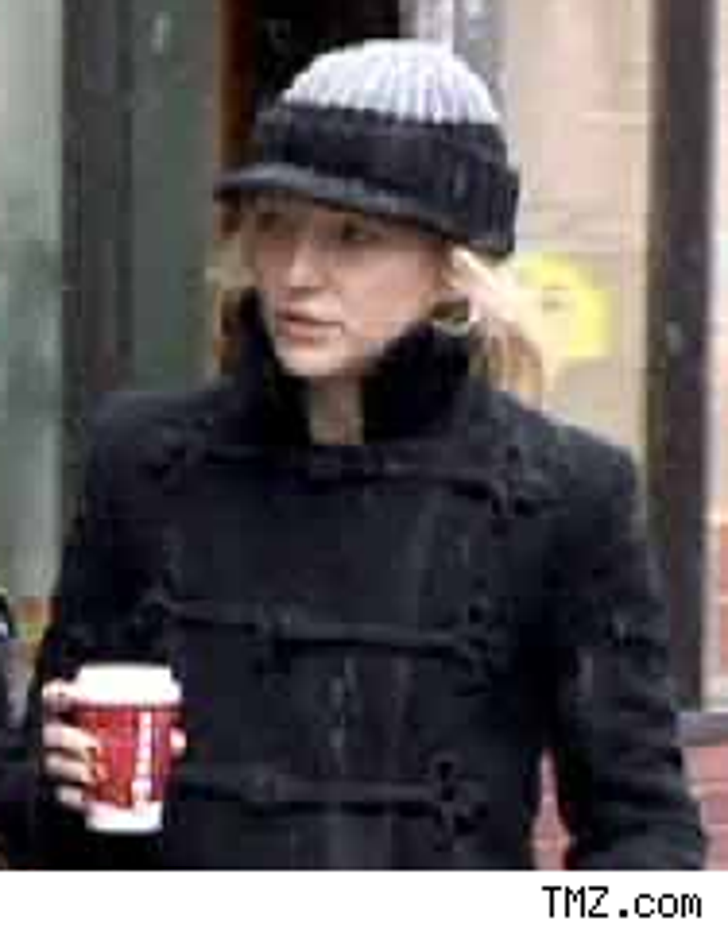 If nothing else, this thing is doomed because who wants to write about HudStrong for months?

In any case, it looks like Kate Hudson has moved on from one blond stallion (Owen Wilson) to another (Lance Armstrong), and she's not giving it the soft pedal, either. The couple "kissed and danced," says People, to old Madonna songs at a Dolce & Gabbana party in Cannes. Touched for the very first time! The couple were first spotted out having BBQ in NYC last week.

The party, btw, was so packed that Petra Nemcova apparently couldn't get in. 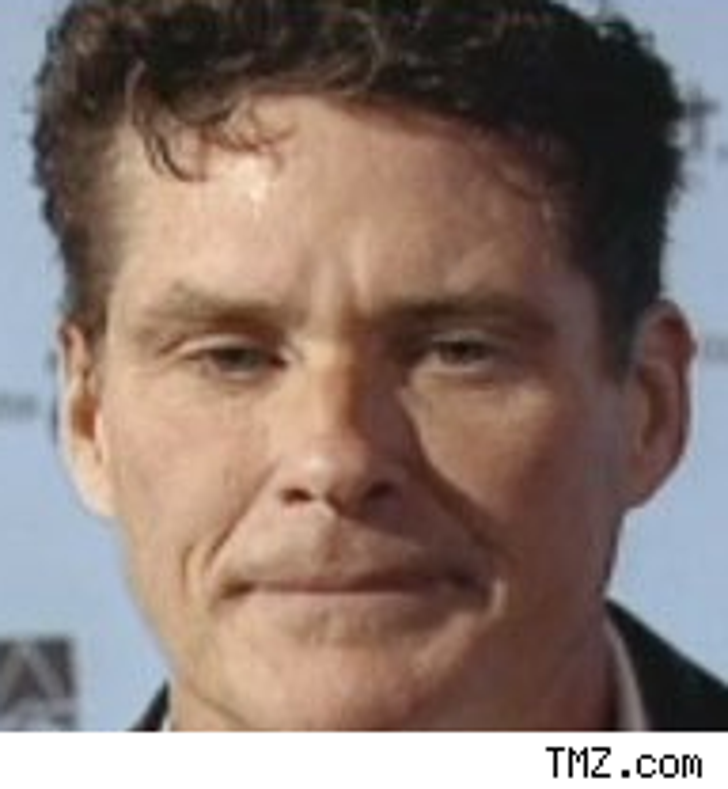 David Hasselhoff, both deluded and brilliant, wants to make a triumphant return to the Sin City scene.

He starred in "The Producers" at the Paris last year, and now he's working on something called "Viva Hoff Vegas" this year, says Vegas Confidential. "It's a fun act," the Hoff has said. "I had a ball in Vegas ... and I think Vegas wants to see The Hoff, so I'm putting together a knock-down, drag-out, crazy, make-fun-of-my-life Hoff show." 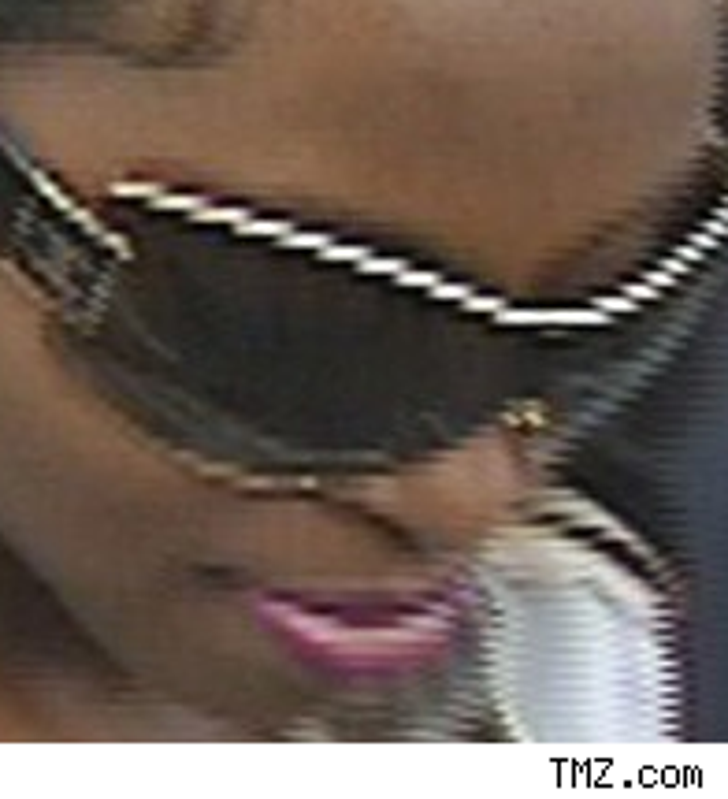 Even though the T-M-Zizzle has seen Foxy Brown every and anywhere pimping out her new album, she now thinks it was a very bad call.

"This was probably the most illogical business decision I've ever made in my entire career ... Completely ignoring my intuition," she tells AllHipHop.com. She's been in a public feud with her former manager "Slim" Williams, who put together "Brooklyn's Don Diva" while Foxy was in prison.

Fox has publicly disavowed the album, and is working on a new album called "Black Roses."

The little five-year-old daughter of Christian singer Steven Curtis Chapman was laid to rest in front of 2,000 mourners yesterday at a Nashville church. She was killed last week, apparently run over by one of her brothers by accident. ... Zany "Laugh-In" host Dick Martin died last night in Santa Monica from respiratory complications. He was 86.