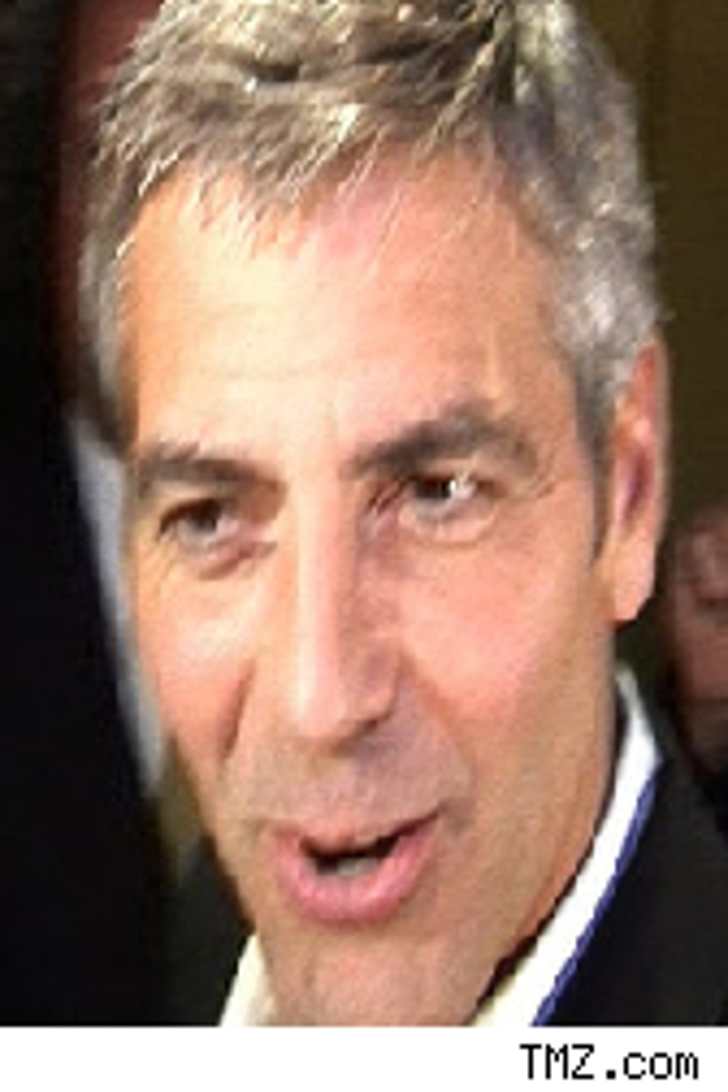 And they said it wouldn't last: George Clooney and the cocktail girl he made a princess – Sarah Larson – are history.

As People relates, George and the brunette met in Vegas four years ago when Larson was serving him at the Whiskey, and things really got heavy last June when they met again. But now, says In Touch, George is "relieved" to be single again.

The official word from George's steadfast rep Stan Rosenfield? "We do not comment on George's personal life," he says. 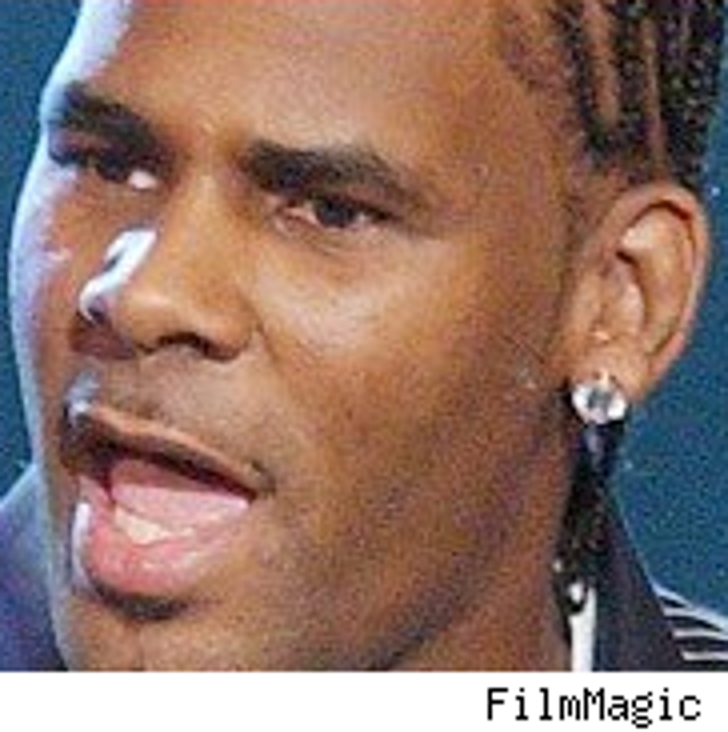 The big bombshell witness in the R. Kelly trial was supposed to take the stand yesterday, but the defense threw a last-minute curveball to derail her.

Just before the woman was supposed to testify, reports the Chicago Tribune, the Happy Urinator's lawyers said they had an 11th-hour witness who might undermine the prosecution's big gun. It wasn't clear how the mystery witness might change the case. 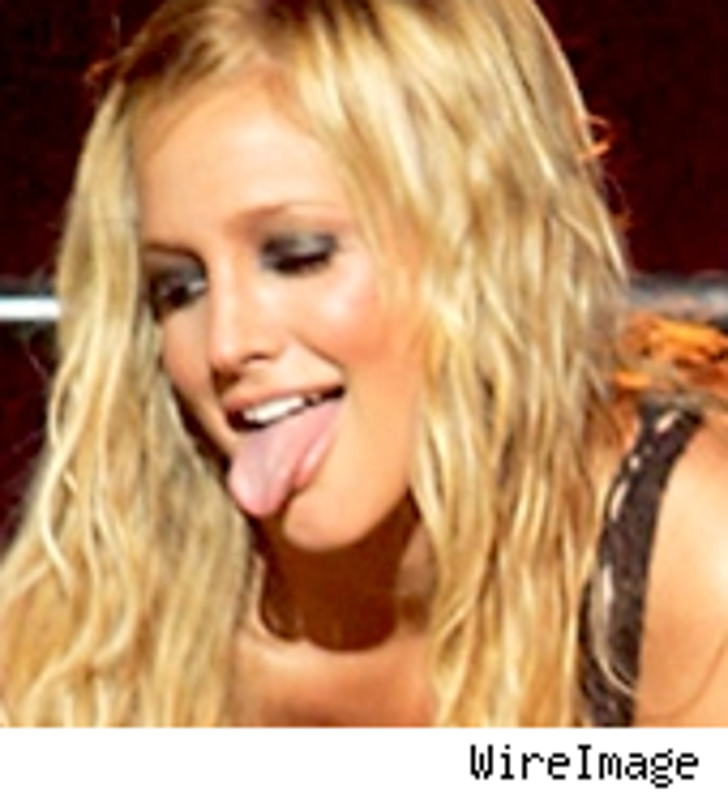 So the news cycle on Ashlee Simpson and Pete Wentz continues to grind on, inexorably: They've announced that they're pregnant, which we all pretty much knew anyway.

On Wentz' site friendsorenemies.com, the couple say, "While many have speculated about this, we wanted to wait until after the first trimester to officially confirm that we are expecting our first child." No word on whether Tony Romo will be expected at the christening.

Meanwhile, Ash changed her name to Wentz. In the celebuverse, leaving Simpson behind ain't a bad idea.

Denise Richards' reality show attracted 50,000 more people whose lives truly need help than the Lohan family's show. "It's Complicated" garnered 1.5 million viewers to "Living Lohan's" 1.45 million, says Us. ... Malawi's high court formally approved Madonna's application to permanently adopt David Banda, almost a year and a half after the kid was adopted. ... A 12-inch-tall Buzz Lightyear will be taking off into space, reports the Orlando Sentinel, in the space shuttle Discovery. Also going up in the big bus: a new toilet for the International Space Station.