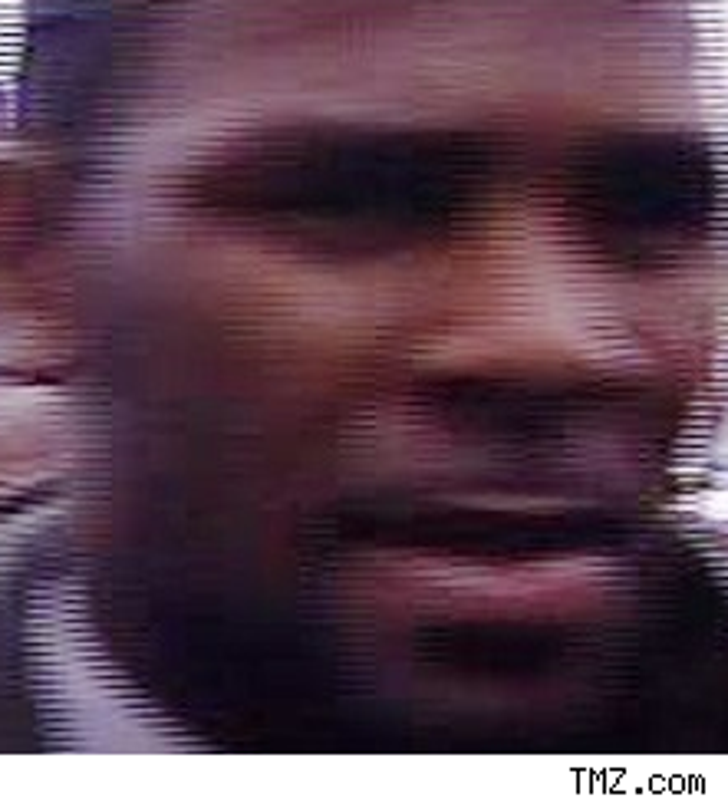 So this is what it's come down to with R. Kelly: Is there really a mole on his back, or did it magically appear on his alleged kiddie-porn tape?

Yesterday, Kelly's defense team showed jurors that the supposedly implicating mark could just be fuzz on the tape, and not an actual dermatologic deformity. Also, an expert demonstrated the tape could easily be doctored – he decided to make the man and the woman headless, which the Chicago Tribune described as "Washington Irving" characters.

No Altar-ed Reality for Rosie 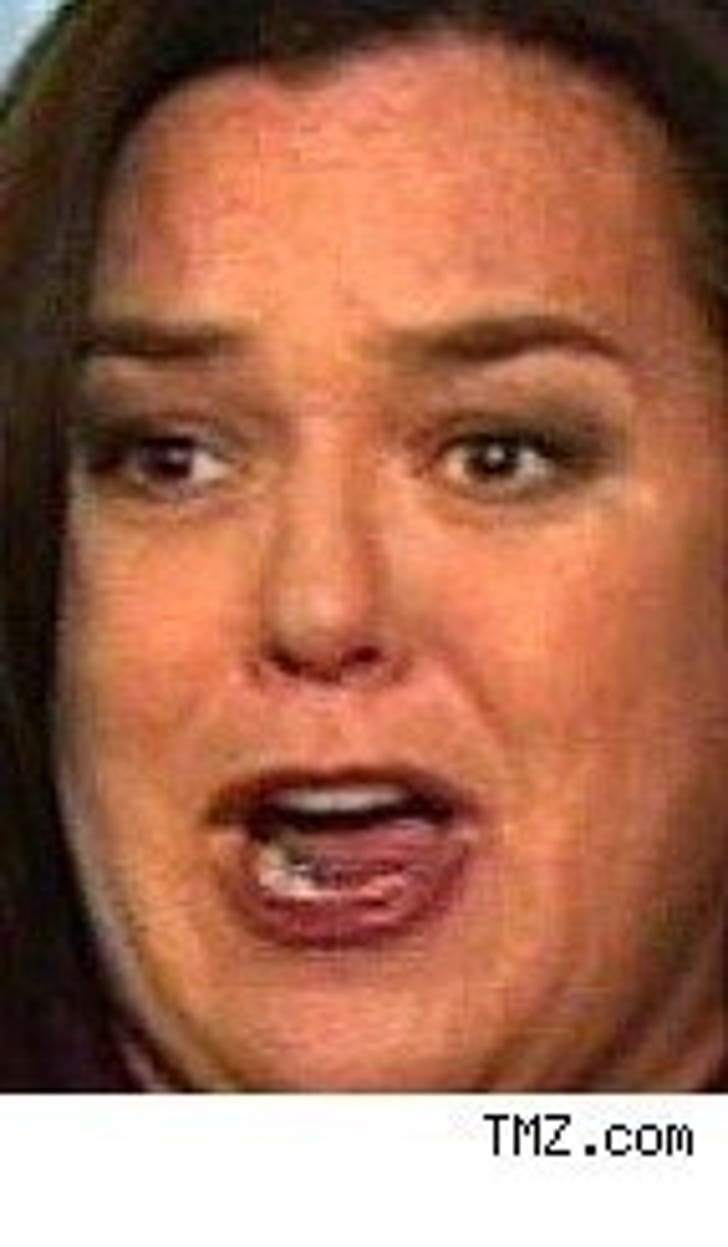 Unlike Ellen Degeneres and Portia de Rossi or Sulu (see below), Rosie O'Donnell says she won't get hitched until gays can marry everywhere – including New York, where she lives.

Ro says that she is going to "wait until it's legal everywhere, because otherwise, I said to Kelli, we'll be going around touring the country on the marriage tour every state by state." (What that means, exactly, is unclear.) She's going to hold off until it's a federal law.

No word on whether she would do the deed in, say, Mississippi.

Gotti Whacked Over Inability to Write 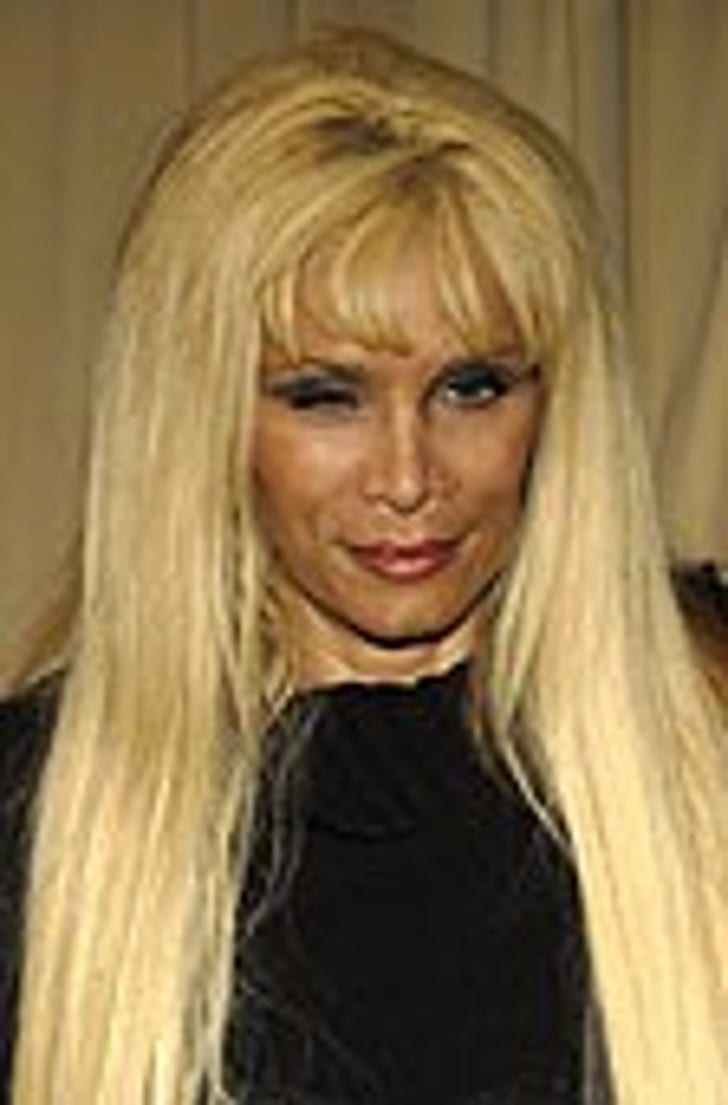 Ex-Mob moll Victoria Gotti was supposed to write her memoirs – and pocketed $70K from HarperCollins for the task.

But she never wrote the book, and now the publisher wants its cash back, and is suing her for the non-delivery. In the lawsuit, HarperCollins says the book was due back in 2005, but they never got the stuff, and they say Gotti ended the deal last September.

Of course, the money wasn't returned – and her lit agent says she'll return it when she gets another deal.

Party Favors: Sulu Beamed Up by Chekov for Wedding! ... Eastwood Tells Spike Where to Shove It ... James Cruz Brings Out the Heavies

Super gaysian George Takei will marry Brad Altman on September 14 at the Japanese National Museum in L.A. The best part? Chekov (Walter Koenig) will be the best man, and Nichelle Nichols – yep, Uhura – will be matron of honor! ... Clint Eastwood brushes off Spike Lee in a sit-down with the Guardian, growling that Spike's criticism of his WWII films is nonsense: "A guy like him should shut his face." ... A slew of industry heavyweights were out in full force at Marquee in NYC last night to celebrate SRC Marketing head James Cruz's birthday -- Busta Rhymes, Cassie, Sean Combs, DJ Cassidy, to name a few.