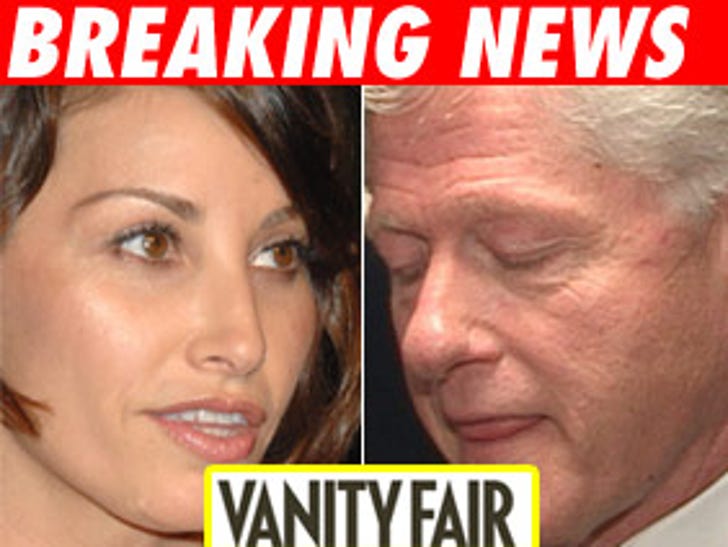 Vanity Fair is standing by its story insinuating that Bill Clinton had an affair with Gina Gershon.

In a statement to TMZ, V.F. honcho Beth Kseniak says, "Todd Purdum's article does not indicate that former President Bill Clinton had an improper relationship with Gina Gershon. The story merely examines the concerns of some of Clinton's aides about reports of his behavior. We don't believe that any correction is warranted." 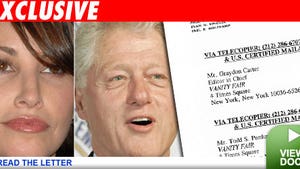 Gershon: I Did Not Have Sexual Relations ...