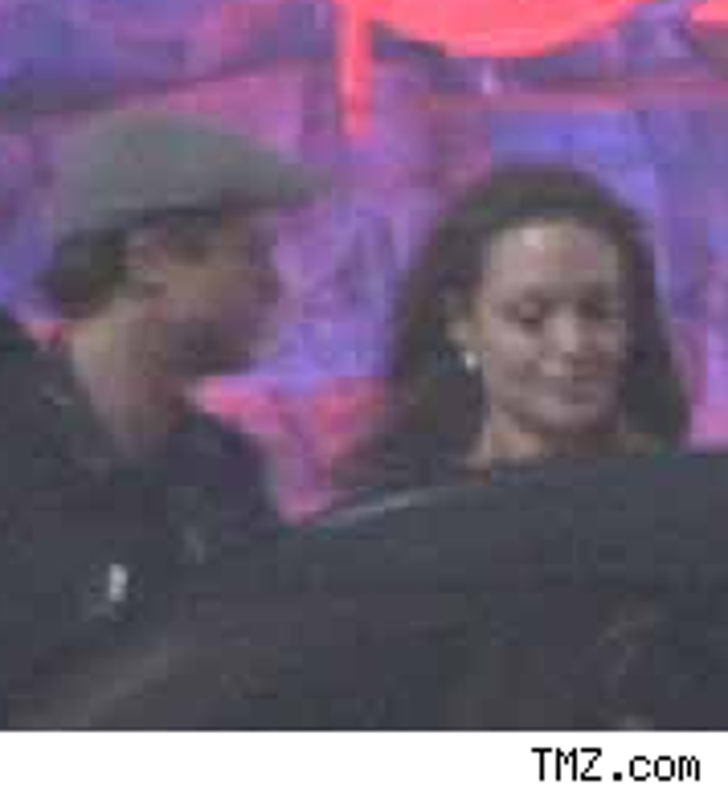 Jennifer Lopez and Marc Anthony may have spent a whopping $50K on their twins' nursery, but that's seriously Lo-budg compared to what Brad Pitt and Angelina Jolie are spending for their babes.

Rush & Molloy say that Brangie racked up a $140,000 bill putting together their nursery at Petit Tresor. They got everything from organza bassinets to "Versailles-style" cribs (guillotine not included?) to a $4,500 armoire, and two matching pink crystal chandeliers for $899 each.

And then there were all of those cashmere baby toys – the ones that are so easy to get the slobber out of.

Swayze Gets Back on "Beast" 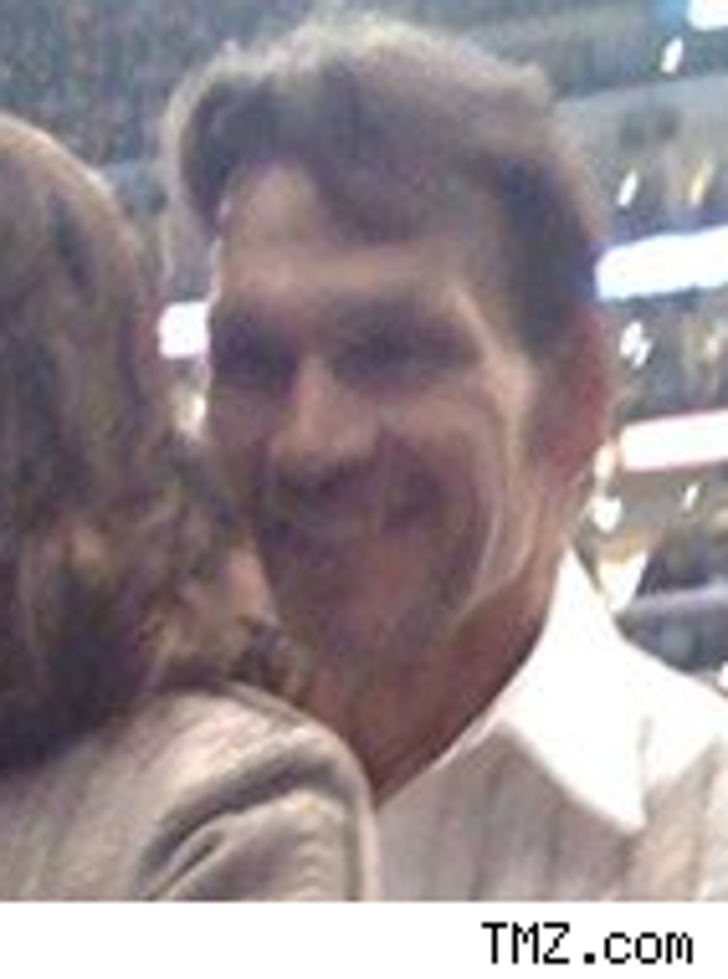 Patrick Swayze, stricken with pancreatic cancer just a few months ago, is already getting back to work on a new TV series.

The Hollywood Reporter says that Swayze is starting work on "The Beast," an FBI-themed strip that will premiere on A&E in 2009. The show is set to go into production this summer in Chicago.

Swayze has been battling cancer at Stanford University for the past few months, and his doctors have cleared him to get back to acting.

Jessica Alba Has the Cash Baby 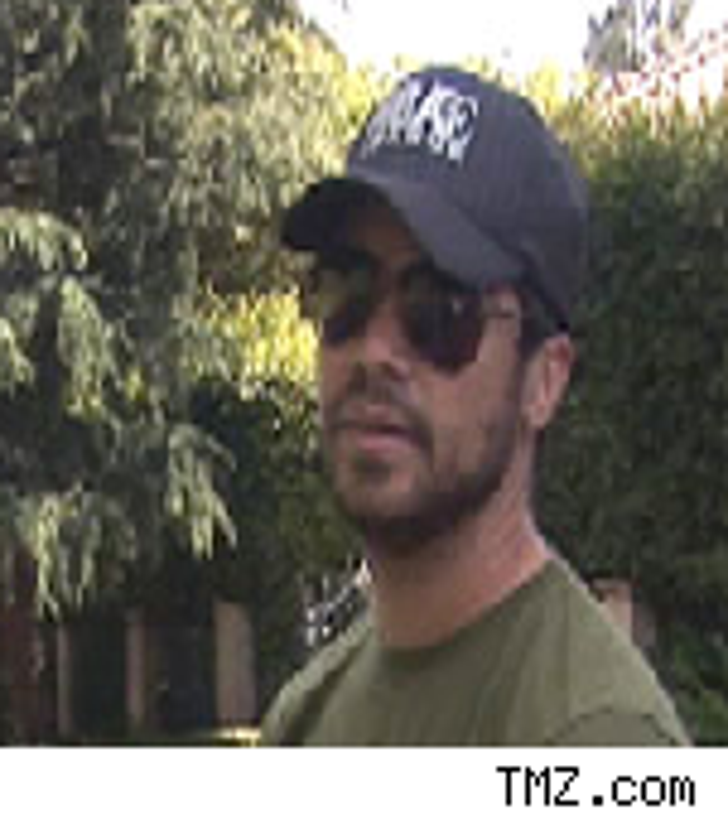 The coronation of the World's Luckiest Man continued its inexorable progress this weekend.

Jess Alba gave birth to her baby with retired P.A. Cash Warren, reports People: Honor Marie Warren was born June 7 in Los Angeles, according to her rep, Brad Cafarelli. It's the first spawn for the couple, who met on the set of the "Fantastic Four."

They were married May 19 at a Beverly Hills courthouse.

Party Favors: Criss Angel Gets a Black Eye ... Kelly Ripa Unloaded a Ton of Baggage ... Run on Orlando's Hard Rock Parks ... Dept. of We Are Getting Too Old: You Won't Believe Who Just Turned 50.

Magician Criss Angel had a "run-in" with a 2,000-pound Brahman bull a couple weeks ago, and all he got was a shiner under his right eye, reports Vegas Confidential. Unclear why the bull went easy on Angel. ... Kelly Ripa has been auctioning off a bunch of her bags over the past couple weeks on eBay, teaming up with Electrolux -– yeah, the fancy vacuum people -- to benefit the Ovarian Cancer Research Fund, and she's aiming to raise $500K. ... MTV's Sway and DMC –- the initialed half of Run-DMC – rocked the grand opening of Hard Rock Park in Myrtle Beach last week. But do the water rides have swim-up bars? ... And doves will surely cry upon learning that Prince turned 50 years old this weekend.