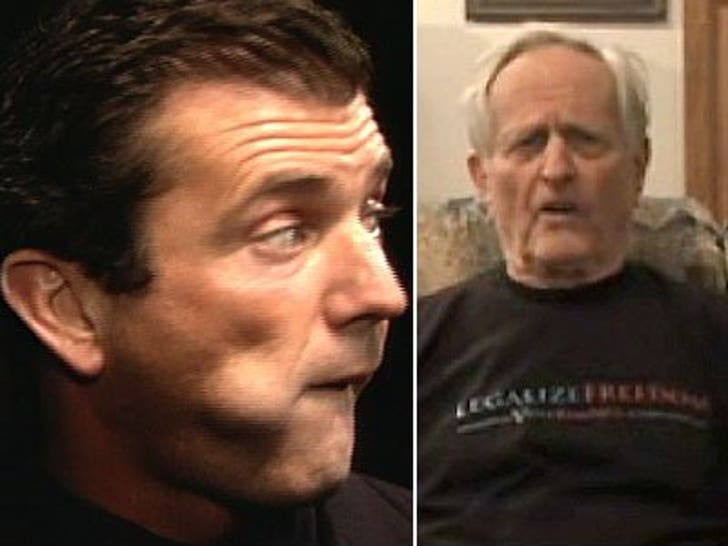 Not that Ron Paul needed any less momentum, but now he's got a Holocaust-denier and noted religious freak Hutton Gibson -- that's Mel's dad -- stumping for him on MySpace. 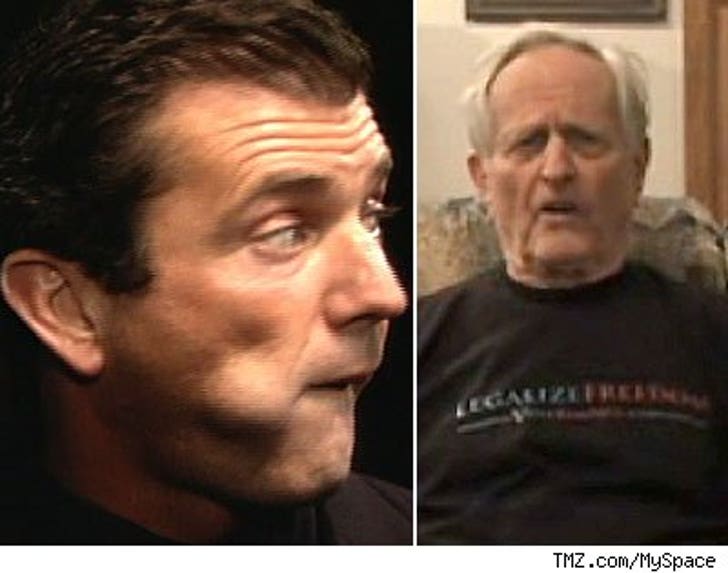 Mel's daddy is dragging Prez candidate Paul -- yes he's still in it to win it -- into his fray, doing a seriously earnest ad for him on his homepage. He also says wants to be friends with "Catholics and patriots."

We called MySpace to see how they felt about a known Holocaust denier being on the site -- and we also contacted Ron Paul to see how excited he was for Daddy Gib to be on his team. We haven't heard back yet.